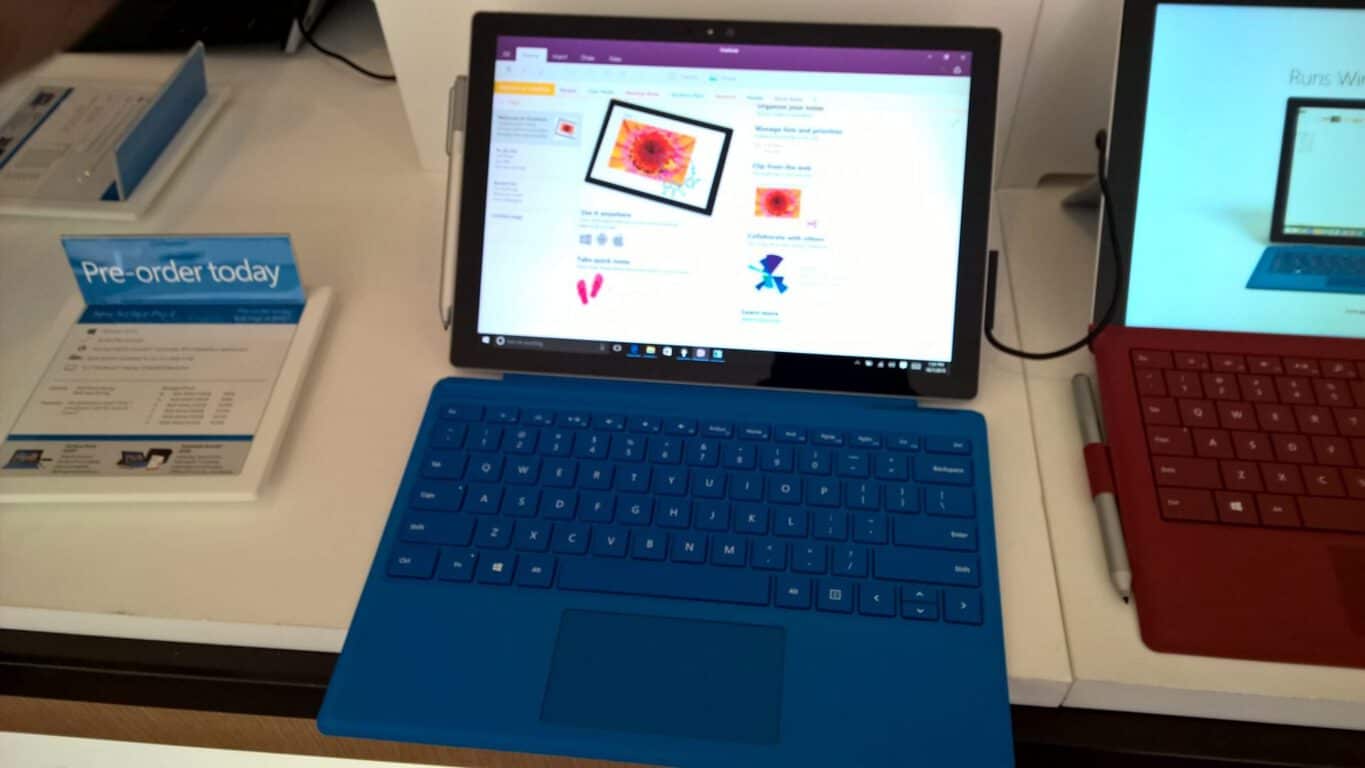 Even if you're the owner of a new, shiny Surface Pro 4 (it officially shipped yesterday,) and are interested in seeing how everything under that screen comes together, chances are you won't be too keen on opening up your fresh 1000-something dollar machine. Fear not, because iFixit is here to satisfy your curiosity, as they did a teardown of Microsoft's 4th-generation tablet, uncovering some interesting tidbits in the process, one of which has to do with the battery.
The Surface Pro 4 presented in the teardown is the Core m3 model with 4GB of RAM and 128GB of storage. Like in the previous Surface Pro, getting the battery out takes a lot of work, or in the words of the iFixit team, "sweat, tears, and prying," not helped by some strong adhesives. The battery turns out to be rated at 5087 mAh, which is reported to be 9 percent less than the one found on the Surface Pro 4. It is, however, worth it to mention that the Surface Pro 4 still outperforms the 3 in battery life tests, despite the smaller battery, which is attributed to Intel's advance in processor size and the improved design of the Surface Book.

Aside from the battery, iFixit also made some interesting discoveries on the internals of the Surface, including a removable SSD, the difficulty with removing the display, hinge grease and more. Overall, the Surface Pro 4 still gets only a 2 out of 10 in reparability, attributed to liberal use of hard-to-remove adhesives to hold components together; understandable given how tight a space the Surface team has to work it, which still makes the Surface an engineering marvel. Nevertheless, owners of the Surface Pro 4, as with previous versions, should think a bit more carefully about self-fixing their machines.
Interested in a Surface Pro 4? Be sure to check out our hands-on of the device, and stay tuned for upcoming news.