If you're on Windows 10 1903 and your printer is broken, here's what you need to do - OnMSFT.com Skip to content
We're hedging our bets! You can now follow OnMSFT.com on Mastadon or Tumblr! 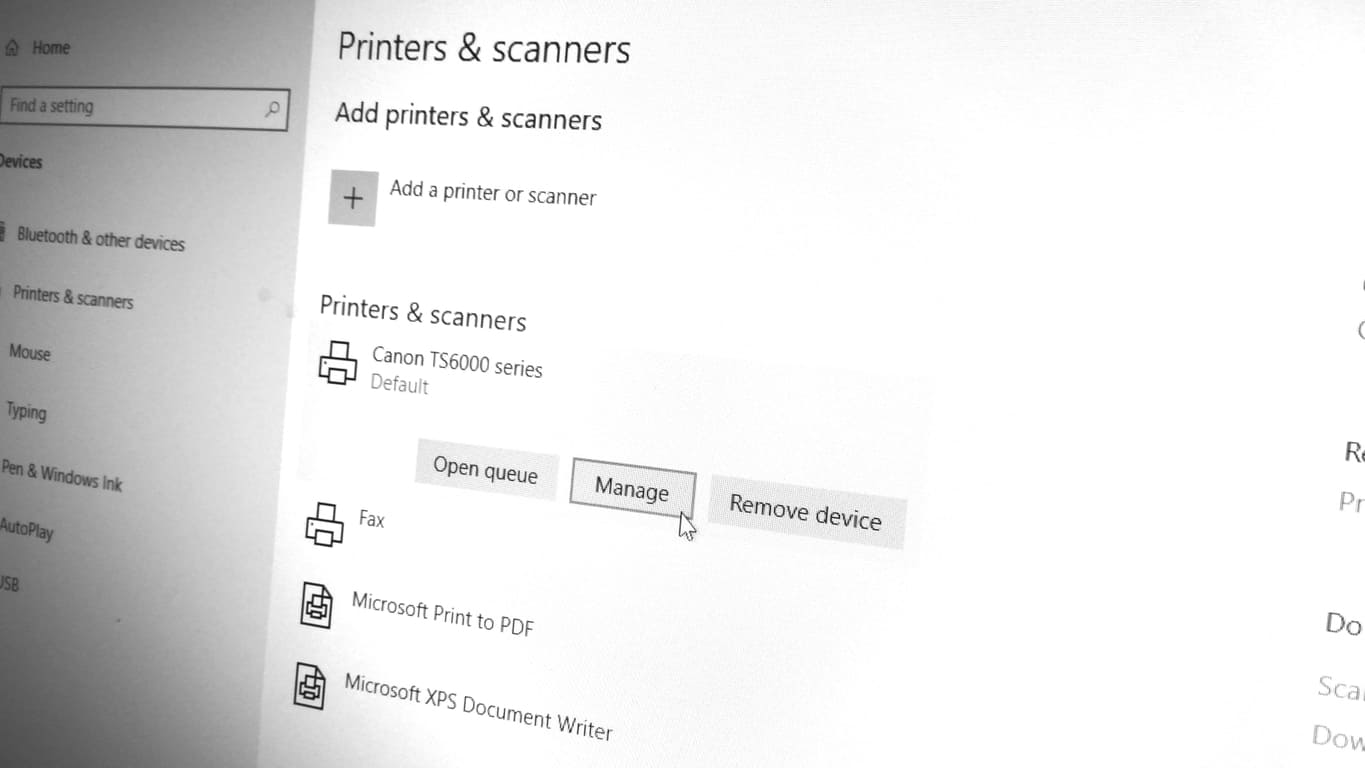 Microsoft has acknowledged that some users running the latest version of Windows 10—the May 2019 Update—have been experiencing issues preventing them from using wireless printing. The company says it’s working on a fix for the issues, but has also provided temporary workarounds for users to try in the meantime.

Microsoft's Windows Health Dashboard notes the issues arose in version 18362.357, causing print jobs to be canceled or failing altogether. The dashboard also mentions that affected devices could include older versions of Windows 10 dating back to version 1607 in addition to Windows 8.1, Windows 7 SP1, and Windows Server.

The company says users should be able print the file after the first error, but that a restart could work if the failure is persistent. If all else fails, it also notes that those using the v4 print driver might be able to install v3 to correct the issue.

The company says that it is “working on a resolution” for the issue and “will provide an update in an upcoming release.” Hopefully it will get sorted out sooner than later.

Are you experiencing issues like this on your Windows 10 machine? Let us know in the comments area down below.