If you were waiting on new Windows RT devices this spring, you're going to have to keep waiting 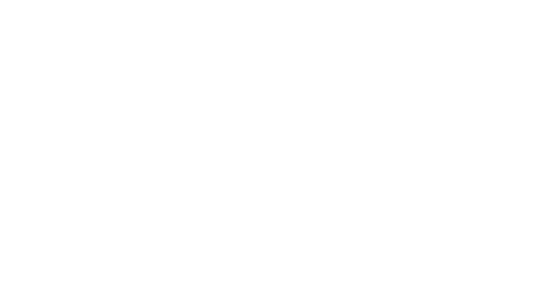 This information comes from Microsoft's Tami Reller, who recently admitted that the company felt good about their start with Windows 8. "We will scale over time, but right now we’re focused on making sure the designs that have been built do have commercial availability and commercial success, and we’ll stay focused on that for the short-term," Reller added. Reller apparently also admitted that more Windows 8 based devices would be sold compared to Windows RT devices. Microsoft originally set the tone for Windows RT by establishing restrictions on which manufacturers could make devices for the new ARM-based operating system.

Gartner: By 2014, Apple's Mac will be accepted in the enterprise just like Microsoft is today

New to Office 2013? Grab these Quick Start guides to help you get going