If you get an email invite to the GTA V PC beta test, it's actually malware 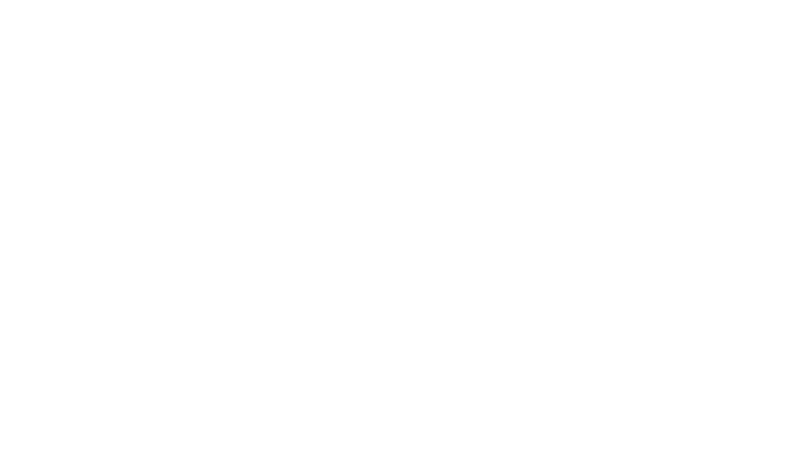 Rockstar Games has been quite mum about the possibility of the highly-popular GTA V game making its way onto the PC. While interest in the game is quite high, scammers are capitalizing on this by sending out fake PC Beta invites for the game.

"Even though the existence of a PC version of GTA V is an unproven rumor, cybercriminals still managed to make convincing bait out of it.  We recently found a spam campaign making the rounds; this one claims that the user has been invited to the GTA V PC beta test," security firm Trend Labs stated in an official news release.

The email comes with an attachment (a .ZIP file) which reveals an application named "Your promo code in app rockstargames.com" which is actually a backdoor detected as BKDR_ANDROM.ATG. The email and the attachment are intended to trick users into thinking its an official link to the beta program from Rockstar Games. Not to mention, the email contains broken English. Take a look at a screen grab of the email below. 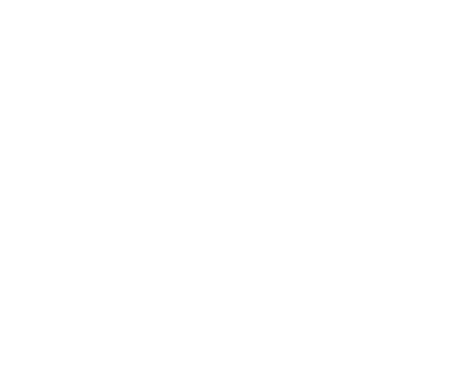 "As always, we remind users to always be vigilant and alert when it comes to spammed mails such as these. Make sure to check valid and reputable news organizations/websites first before clicking on anything that seems too good to be true. If possible, seek verification from first-party sources (in this case, Rockstar Games). It saves everyone a lot of wasted time, effort and hassle," Trend Labs suggests.

If you receive this sort of email, remember that there is no confirmation on a PC version of GTAV (yet). Currently, the game is available for Xbox 360 and PS3, and a release on PC, Xbox One, and PS4 has yet to happen. When that does happen, we will let everyone know!

Thanks for sending this in, Alan!