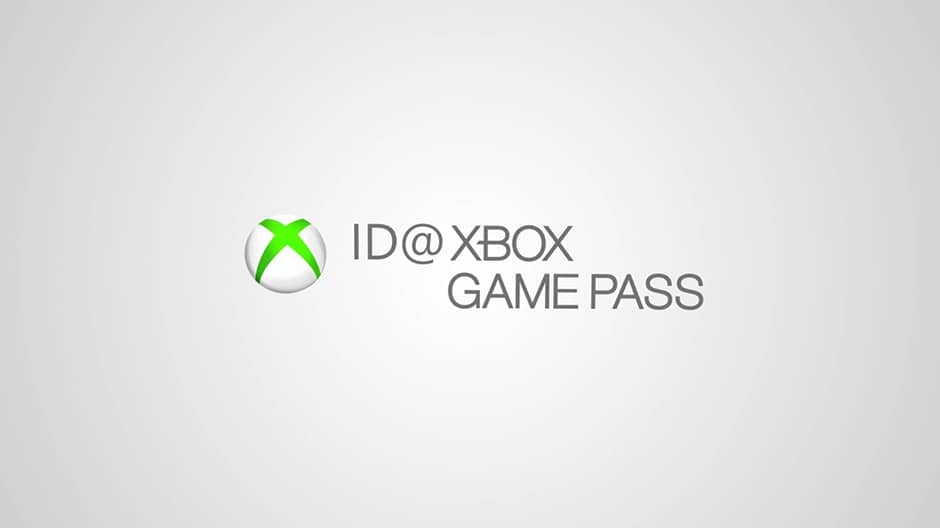 The [email protected] has just announced the upcoming launch of a new live show that will highlight new indie games coming soon to Xbox Game Pass. The debut episode of the [email protected] Game Pass show will be on Tuesday, March 26 at 9AM PDT, and here is what you can expect:

In our debut, we’ll dive into games previously shown at E3 and X018. Expect hits such as Afterparty, Void Bastards, and Supermarket Shriek to be highlighted. In addition to new game announcements, we’ll also share a visit to Night School Studio, the creative team behind the hit game Oxenfree, for a behind-the-scenes look at their upcoming game Afterparty.

Interestingly, the first episode will be live streamed exclusively on the YouTube Xbox channel, and not on Microsoft’s own Mixer service. The company already created many regular shows on Mixer including Major Nelson Radio or the weekly Mixer Green Show, so the decision to ignore the [email protected] channel on Mixer is a bit surprising.