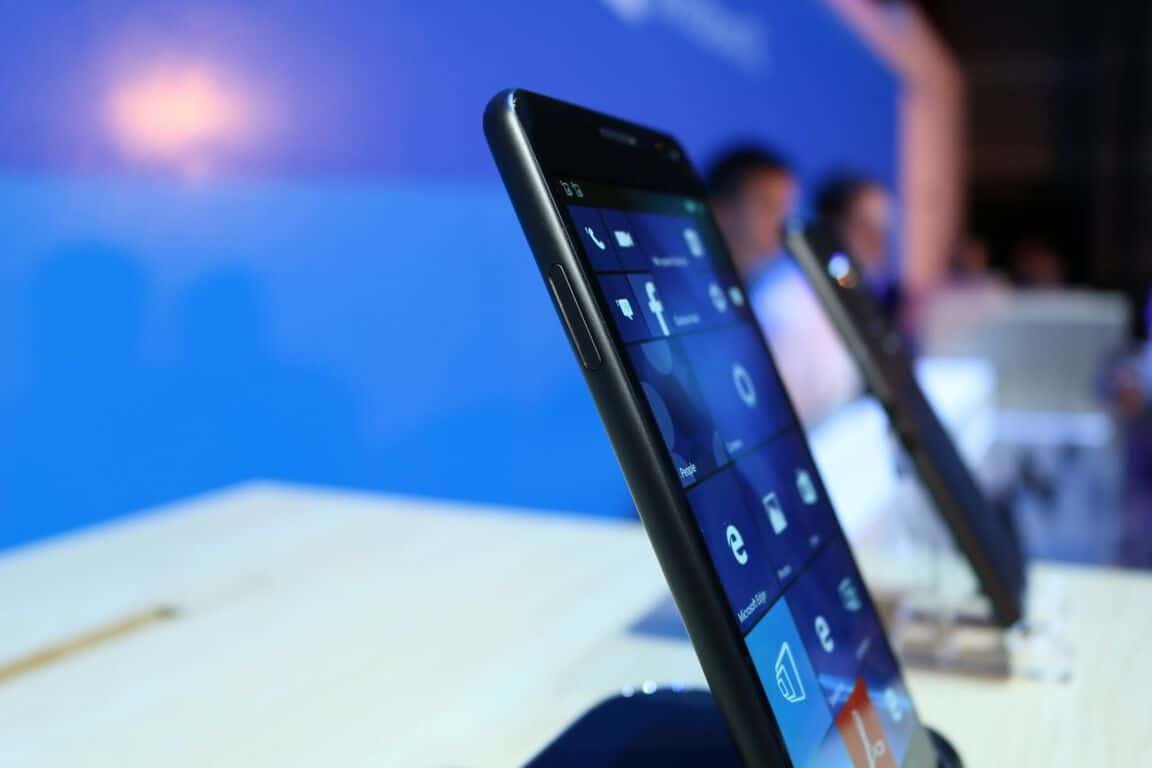 IDC put out a press release today catching everyone up on the state of the smartphone market, including highlights from each of the three major platforms (Android, iOS, and Windows) and an update on smartphone growth in 2016. One of the more notable figures in the report is the fact that smartphone growth is projected to go down to just 1.6% globally this year, which is a significant decline from the previous year's figure of 10.4% growth. According to the press release, the change can be attributed "to the decline expected in developed regions in 2016, while emerging markets continue with positive growth."

While the general numbers for smartphone growth aren't amazing right now, the numbers for Windows phones, in particular, are weak. Looking at IDC's chart, Microsoft commands a tiny 0.5% of the market share when it comes to smartphones, following -75.2% year-over-year growth. IDC says that it anticipates "further decline" in the Windows phone market, despite the recent release of the HP Elite x3.

The analysts cite Microsoft's continued reliance on commercial markets as the reason for this, expecting Microsoft to continue focusing on this audience as time goes on:

IDC anticipates further decline in Windows Phone's market share throughout the forecast. Although the platform recently saw a new device launch from one of the largest PC vendors, the device (like the OS) remains highly focused on the commercial market. Future device launches, whether from Microsoft or its partners, are expected to have a similar target market.

It's hard to say whether or not Microsoft is going to make any effort to pivot to general consumers in the near future, but IDC certainly doesn't seem to think so--and we haven't been given much reason to believe that we'll get a fancy, consumer-pleasing device anytime soon. We'll have to keep an eye on Microsoft to see if they keep dedicating themselves to a commercial market, or decide to give the public some fancy new toys.