IDC: Detachables like Microsoft’s Surface Pro expected to grow by 30% by 2020 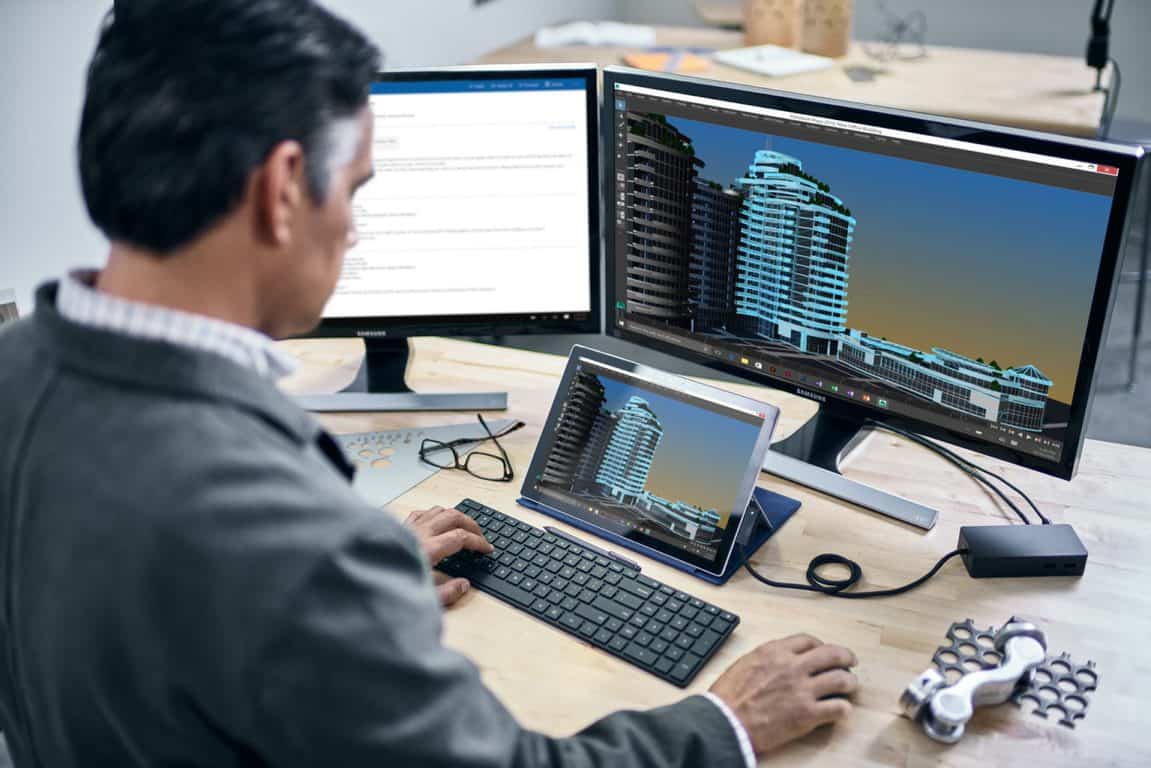 While the International Data Corporation (IDC) forecast for Windows phone usage wasn’t the best news for Microsoft, the IDC data on detachable tablets (tablet devices with removable keyboards like the Surface, Surface Pro, and Surface Book line of products) was much better.

When asked about the predictions by CRN, CEO of Boston-based Microsoft partner iCorps Technologies (an authorized Microsoft Surface Pro reseller), Mike Hadley, stated, “I believe that next year will be a big year for detachable tablets … customers want light and mobile devices. The Surface Pro 4 compared to prior models is much more stable … we’re definitely seeing companies moving to the Surface and the main reason is because that device fits into the Microsoft ecosystem.”

It’s important to note that the report places Microsoft’s Surface products in direct competition with devices like the iPad. It’s unclear, in this report, how much of an impact detachables will have on the traditional PC market however we’ve already seen in 2015 and 2016, almost on a weekly basis, how companies and organizations are transitioning to items like the Surface Pro from their old computers due to their portability and fully functional operating system. Earlier today, we reported on how Aiken County public schools are moving away from traditional computers and are empowering all of their educators and staff members with Surface devices, Windows phones, and even Microsoft Bands.

Do you see detachables becoming more popular than pure tablet devices and PCs? Let us know about your predictions in the comments below and check back in four years to see if you were right.