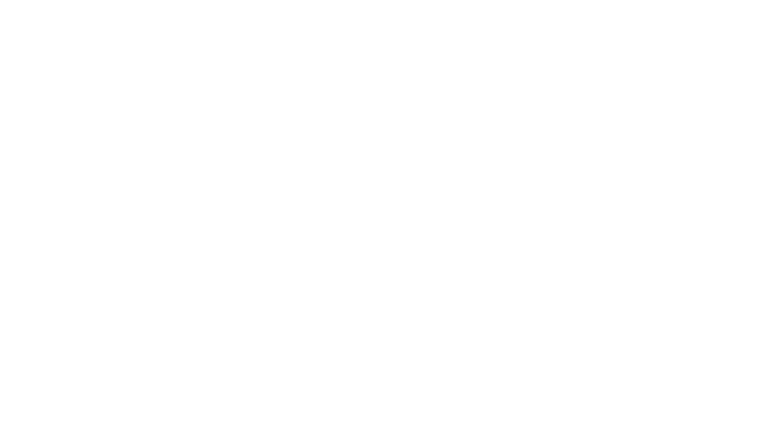 While Microsoft is set to release Windows 8.1, the highly anticipated update to Windows 8, starting October 17th, "analysts" over at the IDC believe that the PC market will continue to decline regardless if this update makes it way onto PC devices by the end of this year. IDC believes that there will be a 9.7% drop in PC sales this year, and Windows 8.1 won't be able to help fix that.

"The days where one can assume tablet disruptions are purely a First World problem are over. Advances in PC hardware, such as improvements in the power efficiency of x86 processors remain encouraging, and Windows 8.1 is also expected to address a number of well-documented concerns," IDC analyst Jay Chou explains. "However, the current PC usage experience falls short of meeting changing usage patterns that are spreading through all regions, especially as tablet price and performance become ever more attractive," Chou adds.

IDC believes that Windows 8.1 will address a number of well-documented concerns with Windows 8, but it wont be enough to turn the tides around for the declining PC market. Well, at least for this year. Next year, IDC expects a different forecast.

"Looking beyond 2014, IDC expects a slow rebound, driven in part by modest consumer refresh of systems whose life-cycle have dramatically lengthened in recent years, as well as businesses taking a first serious look beyond Windows 7," IDC stated.

Windows 8.1 is set for general availability on October 18th, with Windows 8 users receiving the update on October 17th.