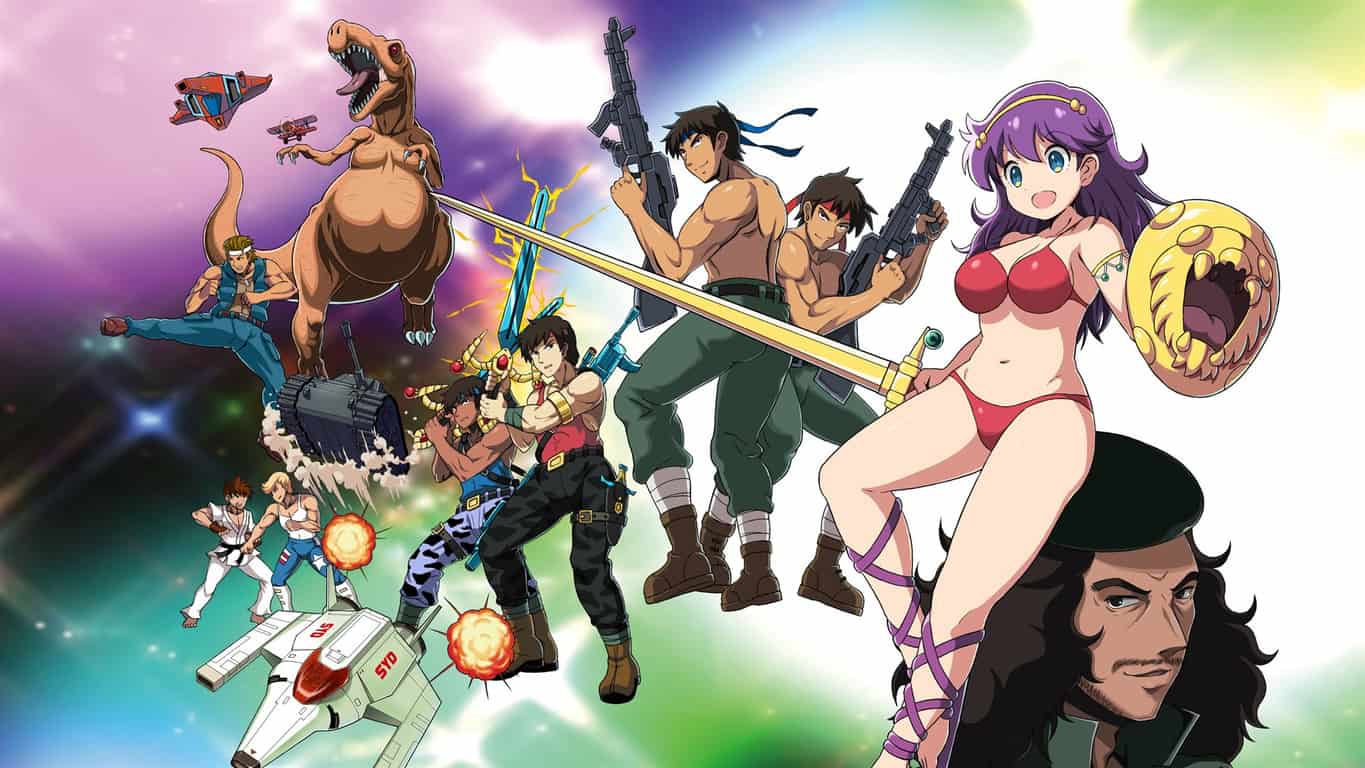 In celebrations of SNK's 40th anniversary, the game studio has released a special collection of some of their more popular titles on Microsoft's Xbox One consoles.

Called the SNK 40th Anniversary Collection, this new release contains 24 classic SNK video games from Crystalis and Ikari Warriors to Vanguard and World Wars. Each game is available to play in both their console and original arcade version and a variety of bonus material is also included.

2018 marked the 40th anniversary of legendary studio SNK! To celebrate this extraordinary milestone, a variety of classic arcade games from SNK's golden age are coming back together in one anthology on Xbox One. SNK 40th ANNIVERSARY COLLECTION is packed full of retro games and a treasure trove of features!

Some games in the SNK 40th Anniversary Collection support local multiplayer for up to four players and all of them, despite the old-school original graphics, will run in 4K when played on an Xbox One X console.

Are you going to pick up the SNK 40th Anniversary Collection? Let us know why or why not in the comments below and then follow us on Twitter for more Xbox gaming news.