iCloud for Windows is reportedly showing photos of strangers and corrupting videos - OnMSFT.com Skip to content
We're hedging our bets! You can now follow OnMSFT.com on Mastadon or Tumblr! 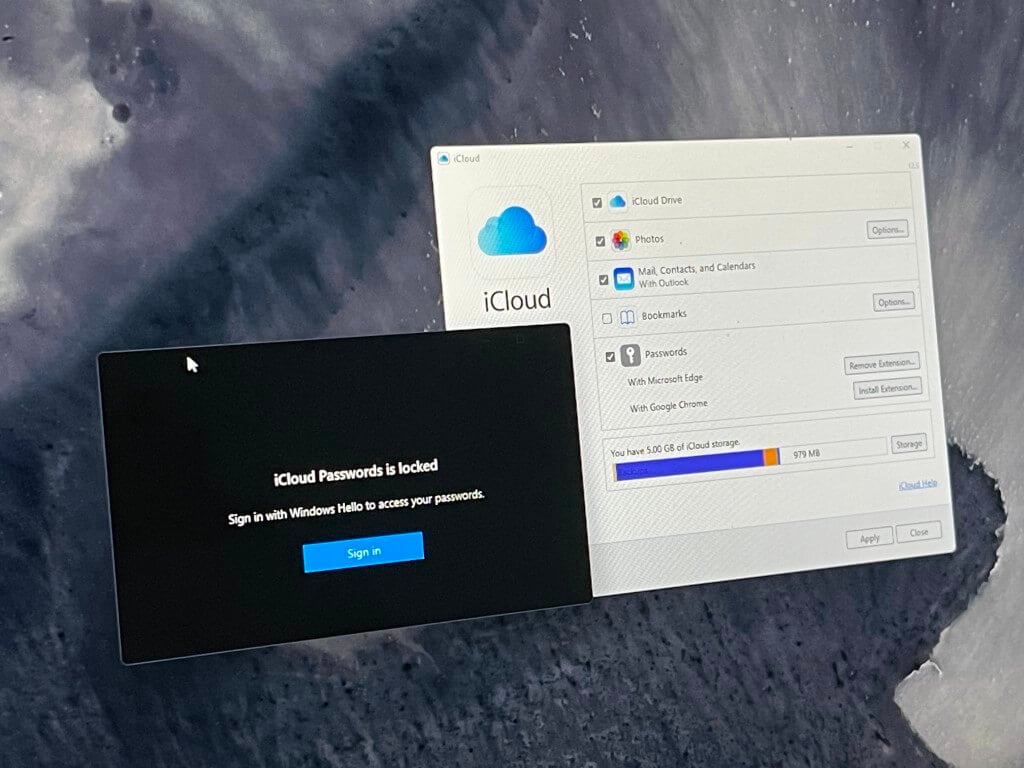 iCloud for Windows seems to be experiencing some technical issues. For those unfamiliar with the platform, it provides you with a unified experience where you can manage your photos, videos, calendar, files, and other important information on your Windows PC. Several users have lodged their complaints and concerns via the Macrumors Forums indicating that they are seeing photos of strangers in their photo libraries.

This issue seems to be centered around users that are either using the iPhone 13 Pro or the iPhone 14 Pro. What's more, some users have also complained about not being able to view videos they recorded using their iPhones and synced them to iCloud for Windows. When trying to play the videos a black screen appears that features scan lines.

The strange and random photos appearing in some of the users' photo libraries are reportedly of random families, children, and soccer games.

According to one of the affected users:

iCloud for Windows is corrupting videos recorded from an iPhone 14 pro max resulting in black videos with scan lines. On rare occasions, it is inserting stills into videos from unknown sources, possibly other's iCloud accounts. I've been shown photos of other people's families I've never seen in my life, soccer games, and other random photos. Obviously, this is extremely concerning and does not exactly make me feel safe using iCloud.

As a workaround for this issue, some users have tried deleting iCloud for Windows though this didn't resolve the issue. This could be an indication that the issue is more technical and that it could be rooted in the server.  In other related news, Windows Insiders recently got a new Photo app that features iCloud support.

Have you experienced this issue? Let us know in the comment section below.