iCloud for Windows gets more useful with ProRaw, ProRes and password generator support - OnMSFT.com Skip to content
We're hedging our bets! You can now follow OnMSFT.com on Mastadon or Tumblr! 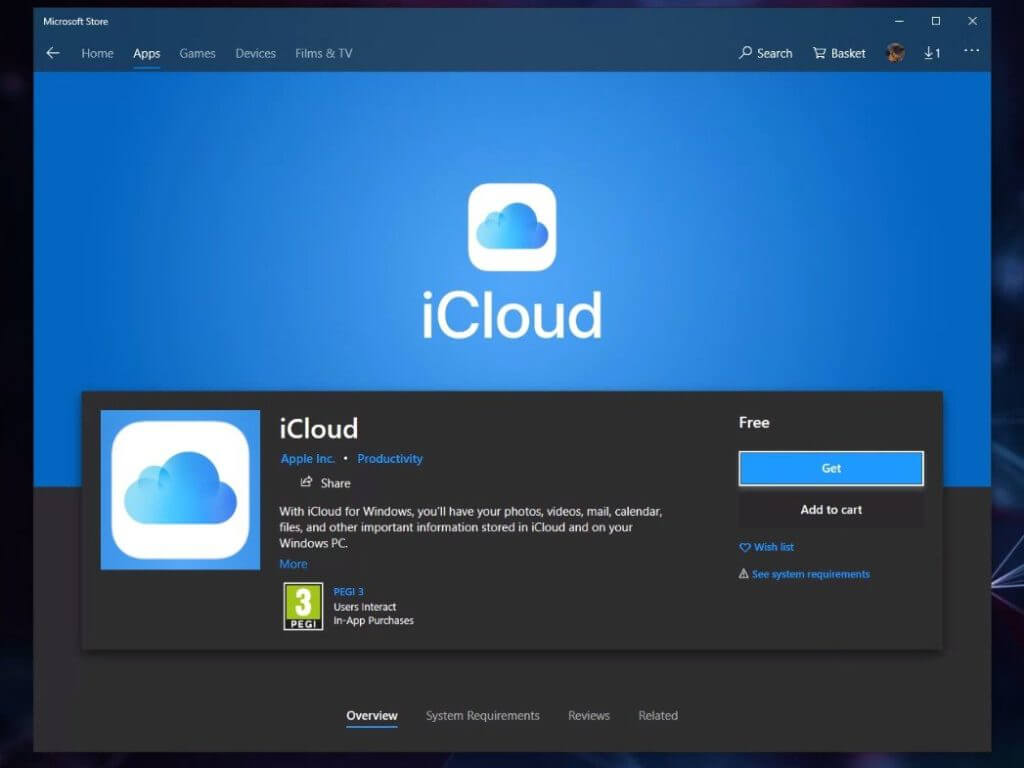 While fan boys take to the comment sections of their favorite review channels and Reddit threads to argue brand devices and superior platforms, actual cross-platform users get a cool new iCloud for Windows update.

Starting today, iCloud users on Windows should start to see an update hit their systems that brings password generator and support for Apple's ProRaw and ProRes image and video formats.

Similar to OneDrive, the new update also enables shared files and folder management, allowing users of shared folders to boot or add others to the docs. 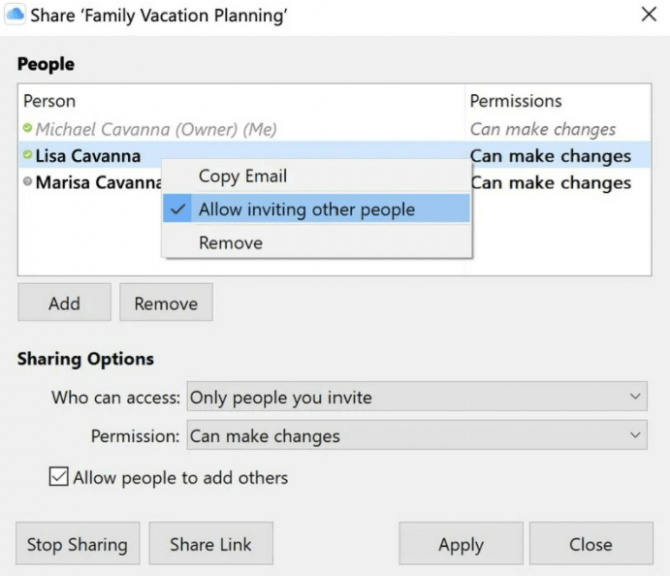 As mentioned, the update was spotted today and appears to be rolling out to devices currently. If you don't see the iCloud for Windows app update yet for your device, try again a bit later and it should be there.