Hyperkin to release a new HDMI cable for the original Xbox console - OnMSFT.com Skip to content
We're hedging our bets! You can now follow OnMSFT.com on Mastadon or Tumblr! 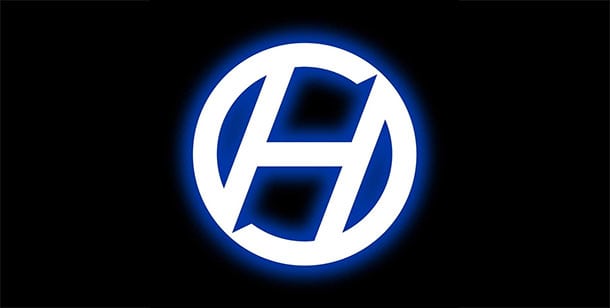 Hyperkin has been getting deeply involved in the classic console market, releasing the "Duke" controller in March of this year and showing off neon variants at this years E3.

The company is now turning its head towards the display connector. They are planning to release a new HDMI cable that allows the console to be connected directly to a HDMI port on a monitor and display at a resolution of up to 1080i (via Neowin). The original Xbox made use of proprietary cables and component cables, but this solution will make it easier for direct HDMI use.

Hyperkin's HDMI cable is likely to be licensed and approved by Xbox, which sets it apart from other cables that already provide similar functionality.

Microsoft Edge on iOS gets intelligent visual search feature, other improvements for work and school accounts