Hyper-V Android emulator now available in preview on the Windows 10 April 2018 Update - OnMSFT.com Skip to content
We're hedging our bets! You can now follow OnMSFT.com on Mastadon or Tumblr! 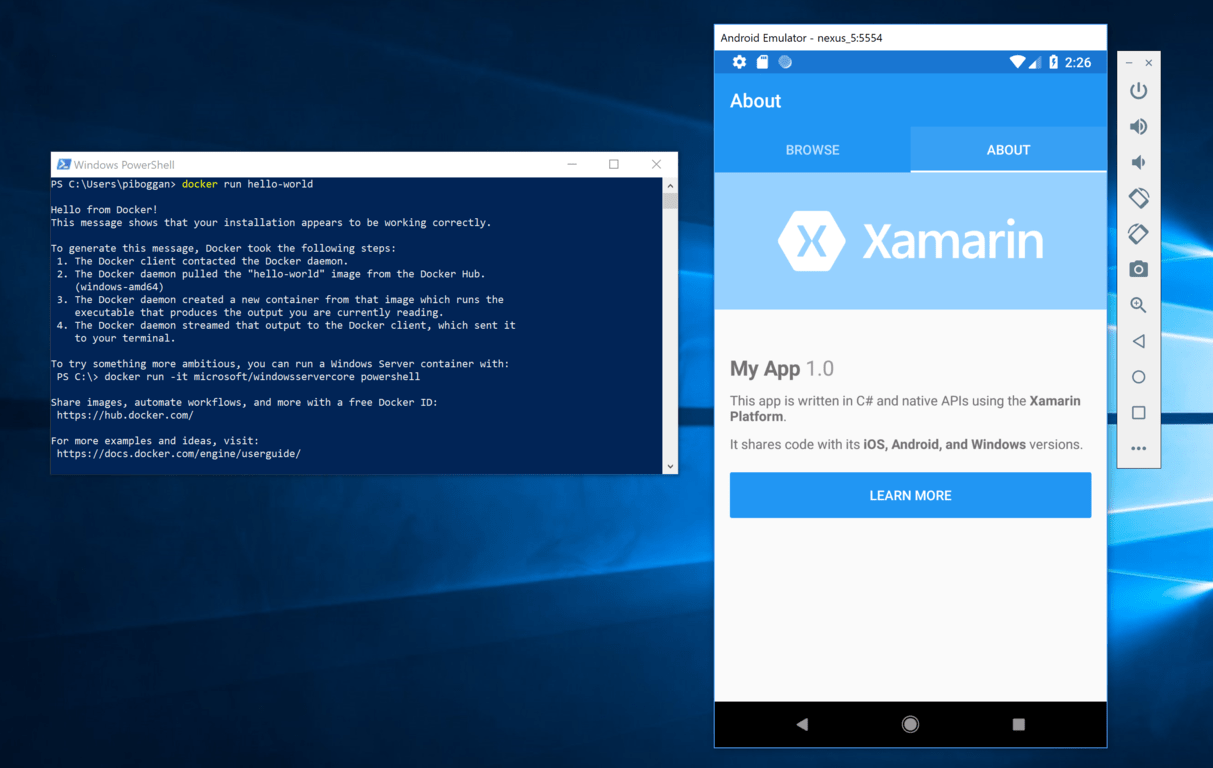 While Windows may not have the same importance it used to have for Microsoft these days, the company is still committed to make the desktop OS the best platform for developers, including Android developers. To that end, the Redmond giant announced yesterday at Build that Android developers using Windows 10 PCs can now use an Android emulator with Hyper-V, Microsoft’s native hypervisor for creating Virtual Machines.

The new Android emulator only works on the freshly- released Windows 10 April Update, and it can also use the new Windows Hypervisor Platform for hardware acceleration. Miguel de Icaza, Distinguished Engineer at Microsoft and co-founder of Xamarin shared the following details about Android emulator:

“This means that any Android developer on Windows, who also uses Hyper-V, can use a fast Android emulator that will always support the latest Android APIs, works with Google Play Services out of the box, and works with all features in the Android emulator, including camera, geolocation, and Quick Boot.”

The new Google Android emulator is currently in preview, and before trying it you’ll need to enable Hyper-V and the Windows Hypervisor on Windows 10, install the Visual Studio Tools for Xamarin Preview and then install the Android Emulator. Detailed steps are available in the blog post, and make sure to share your feedback in Visual Studio to help Microsoft improve the experience for all developers.

Build 2018: Ubuntu support is coming to the Subsystem for Linux on Windows 10 on ARM