The Hunting Simulator 2 video game may have launched on the Xbox One family of consoles in mid-2020 but it’s now gotten a brand new separate release for Microsoft’s newer Xbox Series X and S consoles with improved visuals and a higher framerate.

Are you a fan of the Hunting Simulator series? Which version of Hunting Simulator 2 will you buy? Share your thoughts with the community in the comments below and then follow us on Twitter and Facebook for more Xbox gaming news. 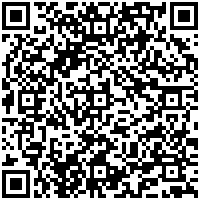 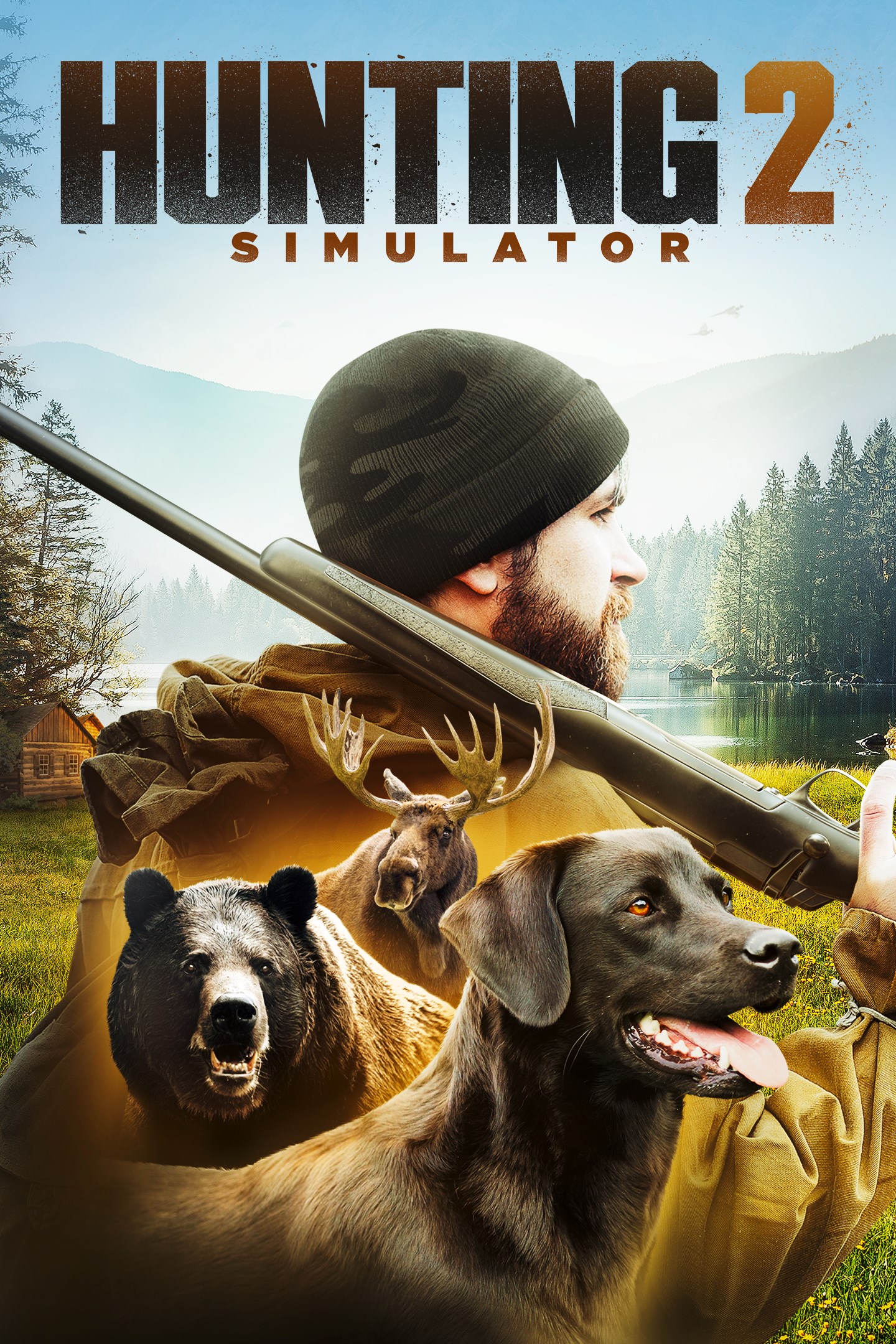 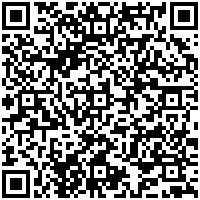 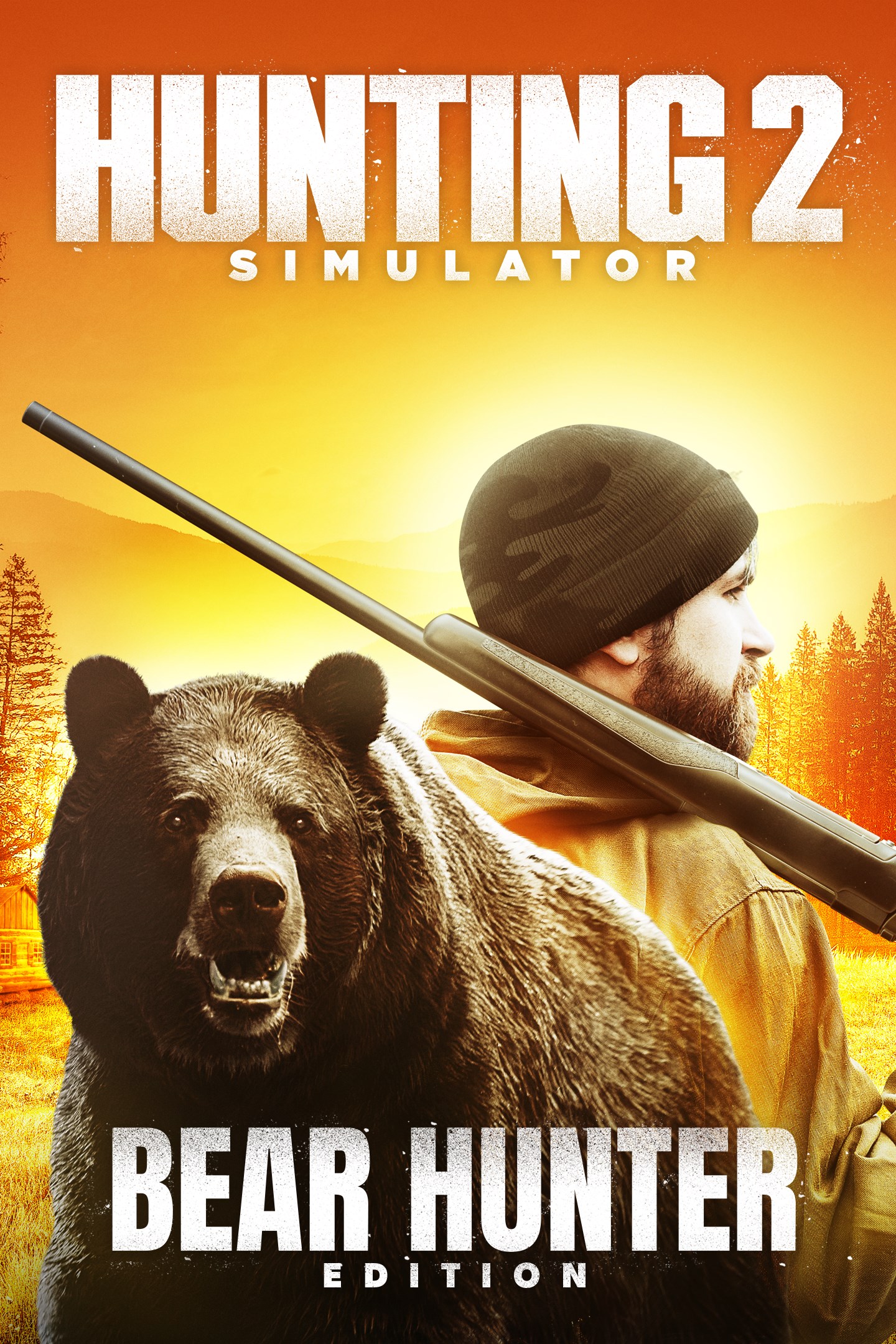 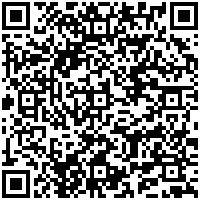 Getting Started with GitHub – The Basics of Source Control