Xbox console owners with an active Xbox Live Gold subscription have three full games to play for free from now until the end of the weekend on Sunday, September 19 at 11:59 p.m. PDT.

Those with a console from either the Xbox One or Xbox Series X console families can play Hunt: Showdown and Blood Bowl 2: Legendary Edition while Xbox Series X owners will also be able to play Judgment.

As is typical with Free Play Days, there are also some discounts to be had for those interested in buying the games after the free play period ends. Hunt: Showdown currently has a 55% discount while Blood Bowl 2: Legendary Edition has received a massive 88% discount and is now for sale for just $4.

Unfortunately, Judgment isn’t discounted but this makes sense as the game is relatively new.

Are you going to play any of these games this weekend? Let us know which ones in the comments below and then follow us on Twitter and Facebook for more Xbox gaming news. 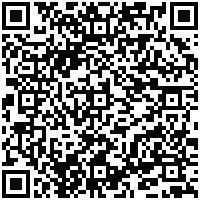 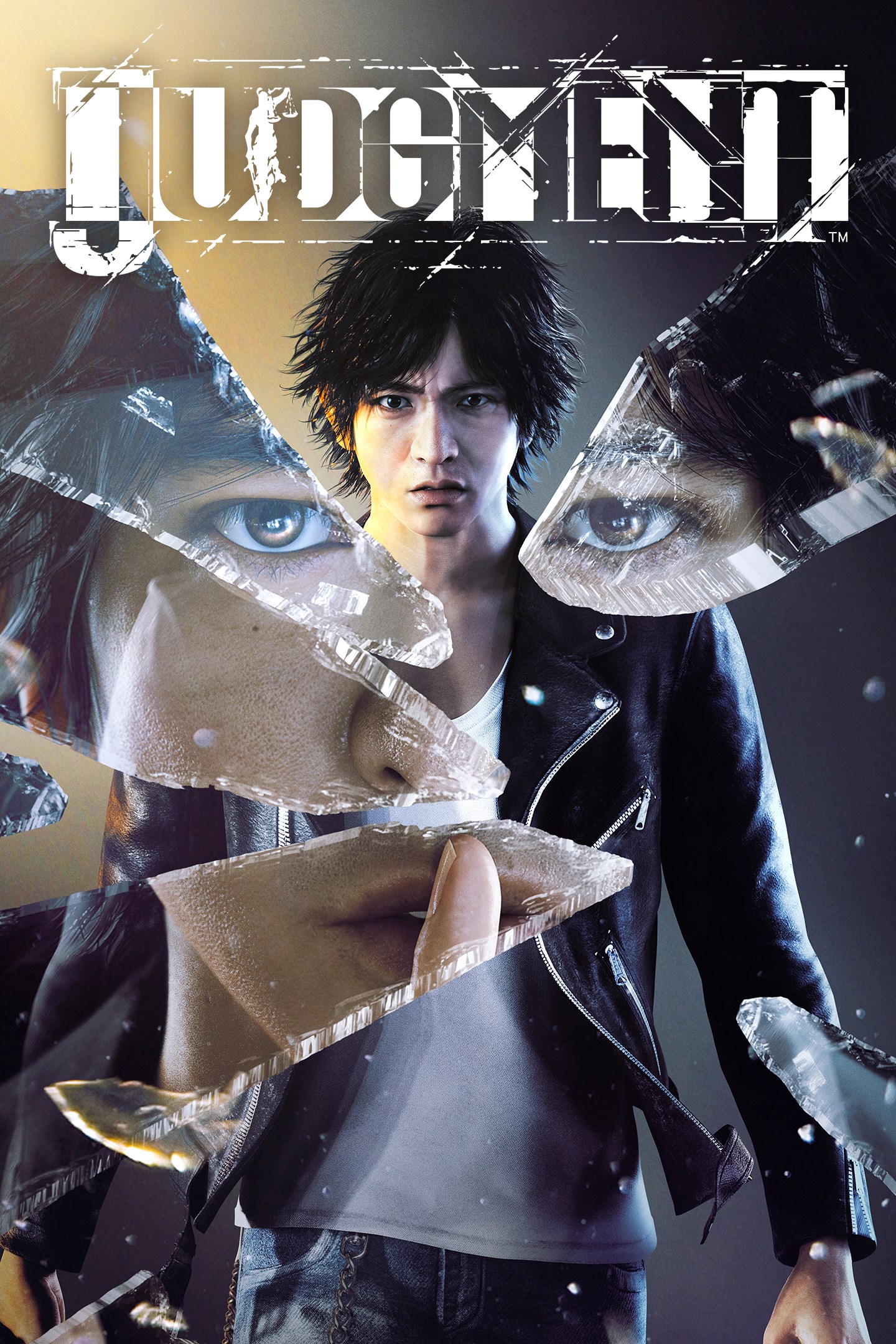 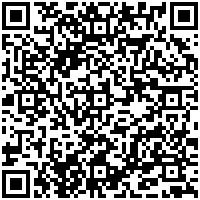 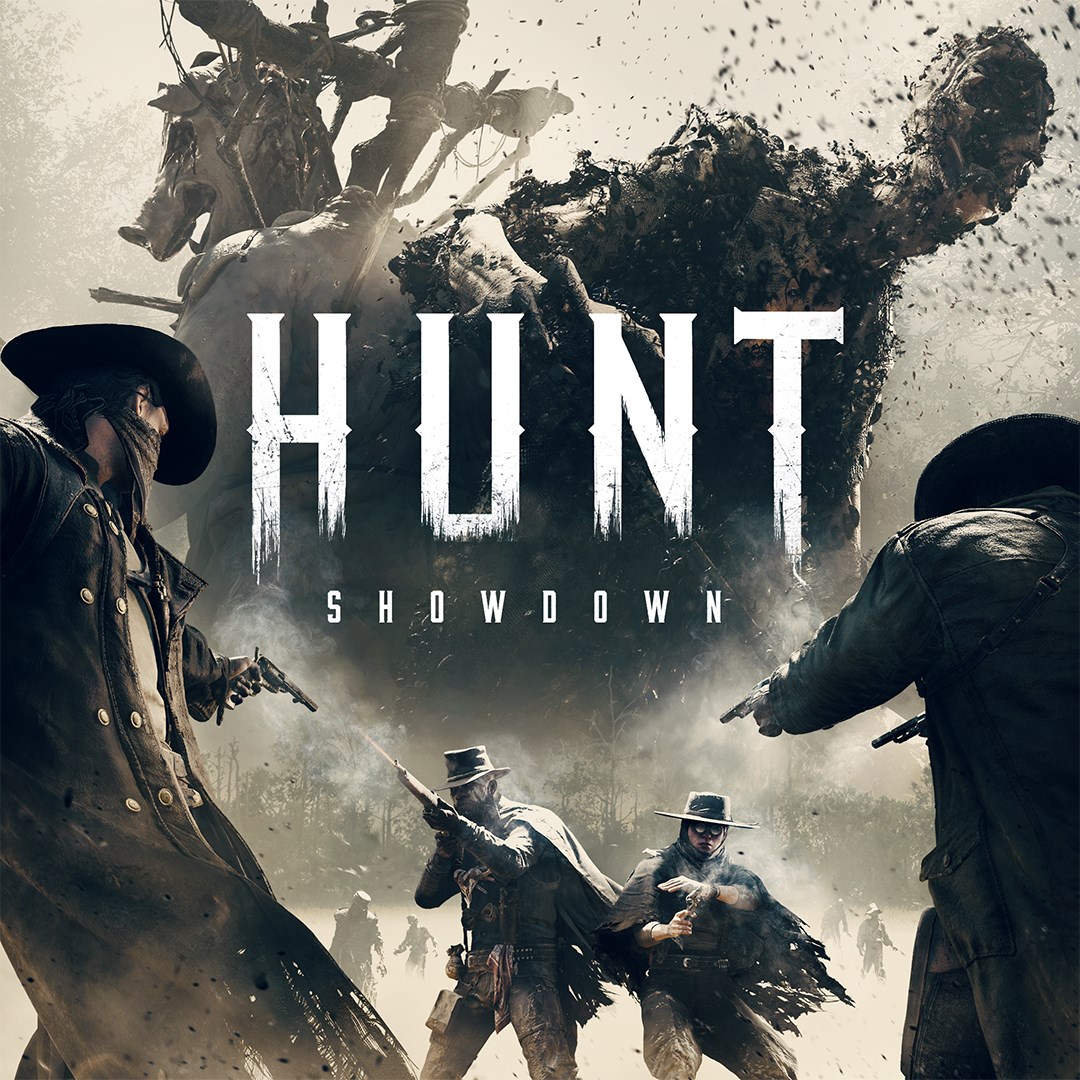 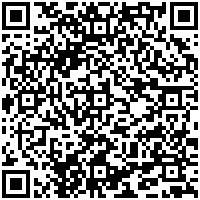 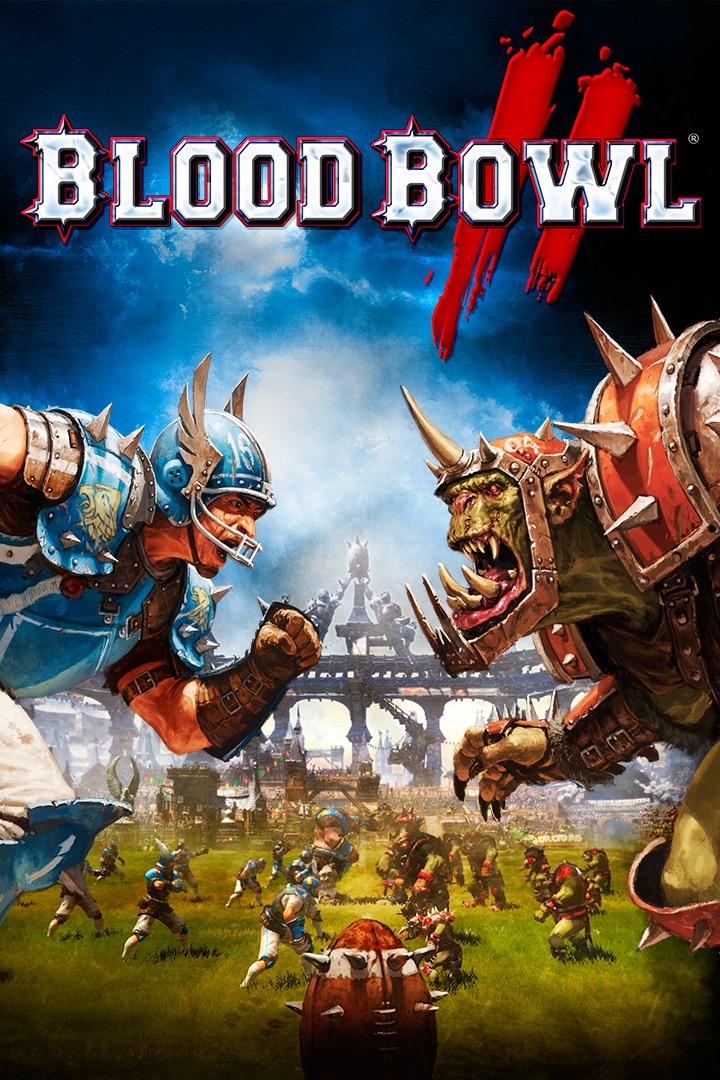