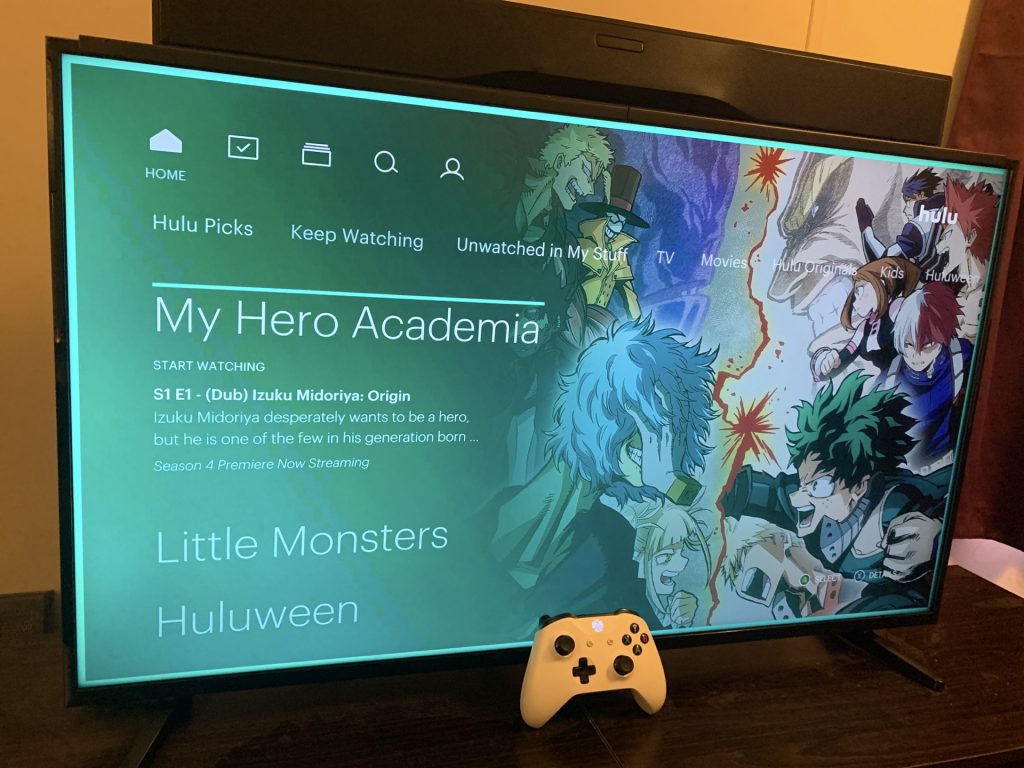 Hulu has introduced support for 4K ultra HD streaming to users on the Xbox One S and X models, allowing Hulu original shows such as The Handmaid’s Tale and Castle Rock to be streamed in full resolution (via Engadget). Previously, 4K support was only available on the Apple TV 4K and Chromecast Ultra.

Users should be able to access 4K content via the Hulu app for Xbox One starting today. The streaming company is also expected to bring 4K streaming to Amazon’s Fire TV and LG’s webOS in the near future, as well, although no word has been provided on Roku and Samsung TVs.

While ultra HD streaming is definitely a welcomed addition to its larger audience, its rivals including Netflix and Amazon have been pushing out 4K content for much longer. In Hulu’s case, however, UHD streaming is available to all users, whether on the $5.99/month ad-supported plan, the $11.99 per month ad-free plan, as well as those to are subscribed to receive live TV channels.

Are you subscribed to Hulu, or does adding 4K content to more devices help to persuade you to subscribe? Share your thoughts in the comments area below.