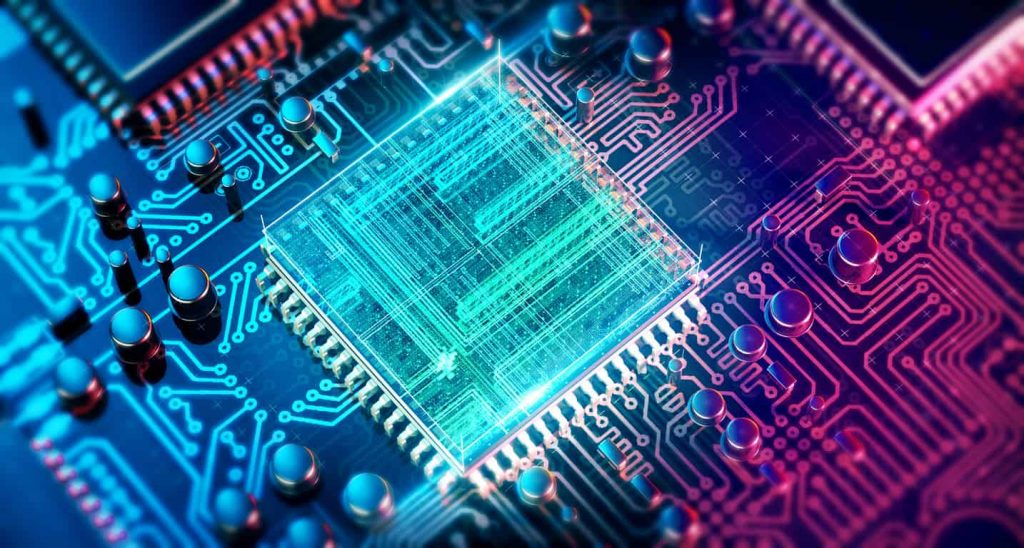 The first Microsoft Reactor has been announced for the Abu Dhabi region which will be used to help foster tech startups and developers both from the area and those that have moved to Abu Dhabi from abroad.

“Built to support the Gulf’s unprecedented rate of digital transformation, we are thrilled to open a Microsoft Reactor within Hub71,”Microsoft’s general manager of cloud and AI division, Jeana Jorgensen, said in a statement. “The concentration of globally minded startups, investors and industry, represents an enormous opportunity. We believe bringing these elements together with Mubadala and Hub71 will be a catalyst for the region.”

Microsoft Reactors are a combination of spaces and programs to assist tech communities by offering the increased opportunity for hosting events, hackathons, and accelerator projects for those either preparing to launch products or who need assistance or encouragement during the final phases.
Microsoft Reactors have already launched in Philadelphia, London, and New York.