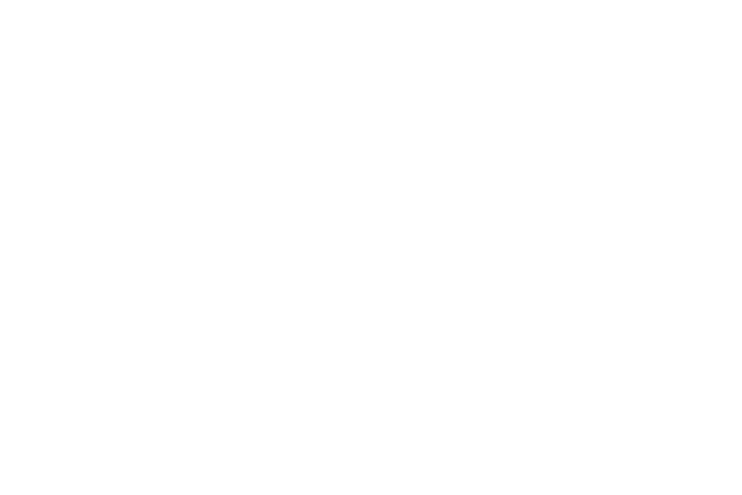 CES 2014 is almost upon us and a new rumor suggests that Huawei, a Chinese phone maker, will unveil a Windows Phone 8 powered Ascend W3 handset during the consumer event which takes place January 7th. Huawei confirmed their commitment to the Windows Phone platform back in September of 2013 but has yet to unveil a new handset.

The Ascend W3, aside from featuring Windows Phone 8, will feature an ultra-thin aluminum body. The hardware design elements will be similar to the Android-powered Ascend D2 and Ascend P6. The rumor claims that this device will feature a 4.5 inch display and a screen resolution of 1280x720 (or lower). LTE connectivity will of course be present, along with an 8MP rear camera. Again, these specs are rumored and Huawei has yet to official unveil this handset.

Back in February of 2013, Microsoft and Huawei formed a partnership and announced a new Windows Phone designed just for Africa called the "Huawei 4Afrika," part of a new Microsoft initiative called "4Afrika Initiative."