Did Huawei make a right decision by abandoning Windows Phone over Android? (editorial) 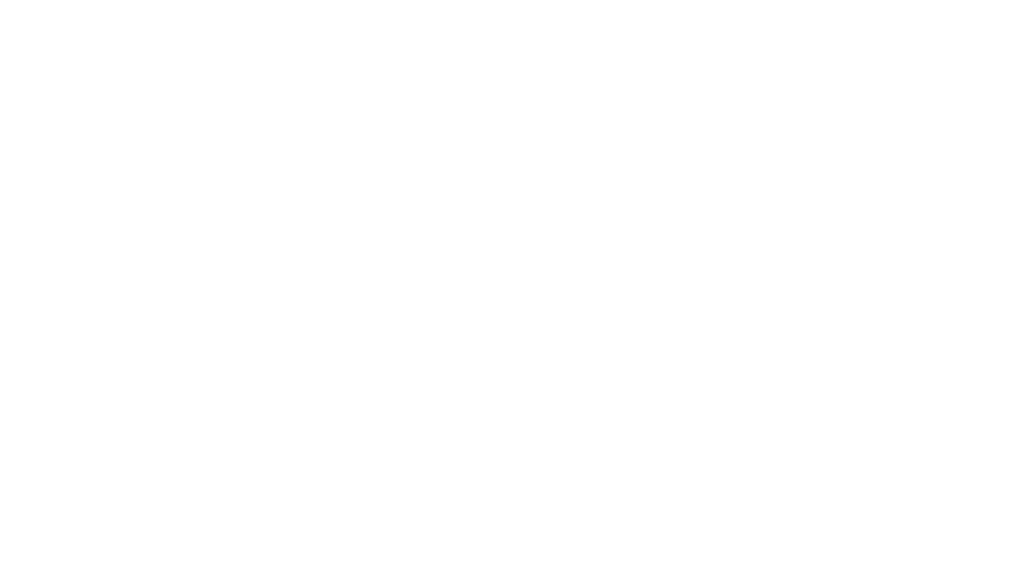 Huawei has seen it's fair share of success lately. The OEM is not very popular in the US, but it is the world's third largest smartphone manufacturer with a market share of 6.9 percent, as per IDC. They've been focusing on emerging markets, releasing affordable devices with a decent set of specifications. The Chinese manufacturer released a few Windows Phone handsets in the past, but it seems we're not going to see any device coming out with the Huawei logo in the near future.

Recently, Richard Yu, the head of Huawei's consumer business group, revealed in an interview that they don't have any plans to release Windows Phone devices any time soon. As a matter of fact, they've decided to put the release of Windows Phone devices on hold, and focus on Android. When asked, "For most handset makers Android is the only option. Is that a problem?"

Yu said, "It's difficult to say. We have tried using the Windows Phone OS. But it has been difficult to persuade consumers to buy a Windows phone. It wasn't profitable for us. We were losing money for two years on those phones. So for now we've decided to put any releases of new Windows phones on hold. We have worries about Android being the only option, but we have no choice. And we have a good collaboration with Google."

Did Huawei make the right decision, considering the market is dominated by Android in all regions?

To be honest, it makes sense for them to focus on Android for now. Users in most emerging markets don't prefer Windows Phone over Android or even iOS. Windows Phone 8.1 did bring a few new things which reduce the feature gap with other operating systems, but it seems they are not enough to persuade them, and the consumers in the markets where they operate -- users in India and a few other developing markets have seen a rise in Windows Phone usage (see Kantar's report) but it's not enough to make them switch.

As for Android, the major turning point would be the app gap. There are over a million apps -- doesn't matter if the high quality ones are rare, but the most popular ones are still present. On the other hand, Windows Phone store crossed 300,000 apps recently, but a lot of popular apps are still no where to be found. Take official Google apps like YouTube as an example, even thought they are unofficially available via third-party offerings.

Additionally, Yu also said that it's "difficult for Windows Phone to be successful." That's a bold statement, but at the moment, Android and iOS are dominating the market with a combined market share of more than 90 percent in most major markets. I'll not say it's not possible, but yes, it's difficult. The features introduced with the Windows Phone 8.1, or at least most of them, should have been present in the OS when the competition was first heating up.

It's not set in stone, we could see Huawei jump on the Windows Phone bandwagon, but it's not happening any time soon. What do you think about Huawei's decision to put on hold the launch of Windows Phone devices?

What is the 'Kill Switch' law that California just passed?