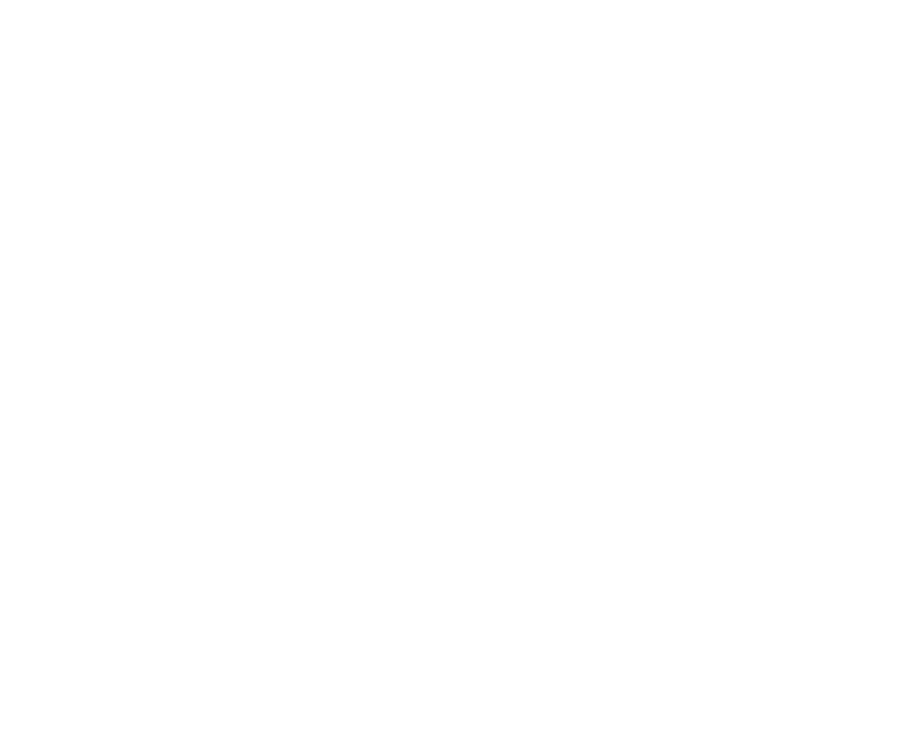 Earlier this year, HP announced that it will be launching a 7-inch tablet called Stream 7. The announcement made a lot of buzz as the device had several noticeable things which separated it from the masses. First of all, it was small, second, it ran on the full-fledged version of Windows 8.1 — one would hope to see a mobile operating system on such a small screen. Third, and most important, the Stream 7 costs $99.99. That’s super cheap. You will be happy to know that the device is now available for purchase through the company’s official website.

Considering its low price tag, one may assume that the manufacturer might have cobbled the device with rather unimpressive hardware to compensate for the price. But that’s not true. The device comes with a 7-inch tablet with 1280×800 screen resolution display. Underneath the surface sits a 1.8GHz Intel Atom Z3735G processor paired with 1 GB of RAM and 32 GB eMMC drive for storage. On the camera front, the device has a 2-megapixel rear shooter and a 0.3-megapixel front facing camera. The company claims 8 hours of battery life on a single charge.

If one is looking for a high-end premium Windows-powered tablet, the Stream 7 might not impress them. But, it is important here to know that the company might not be targeting such customers anyway. The device could find its craze in emerging markets where not everyone can afford costly computers. This dirt-cheap tablet might become the first computer they will use.

Visit the via link below to get to the store.

Microsoft announces their cloud-based health service alongside their smartband