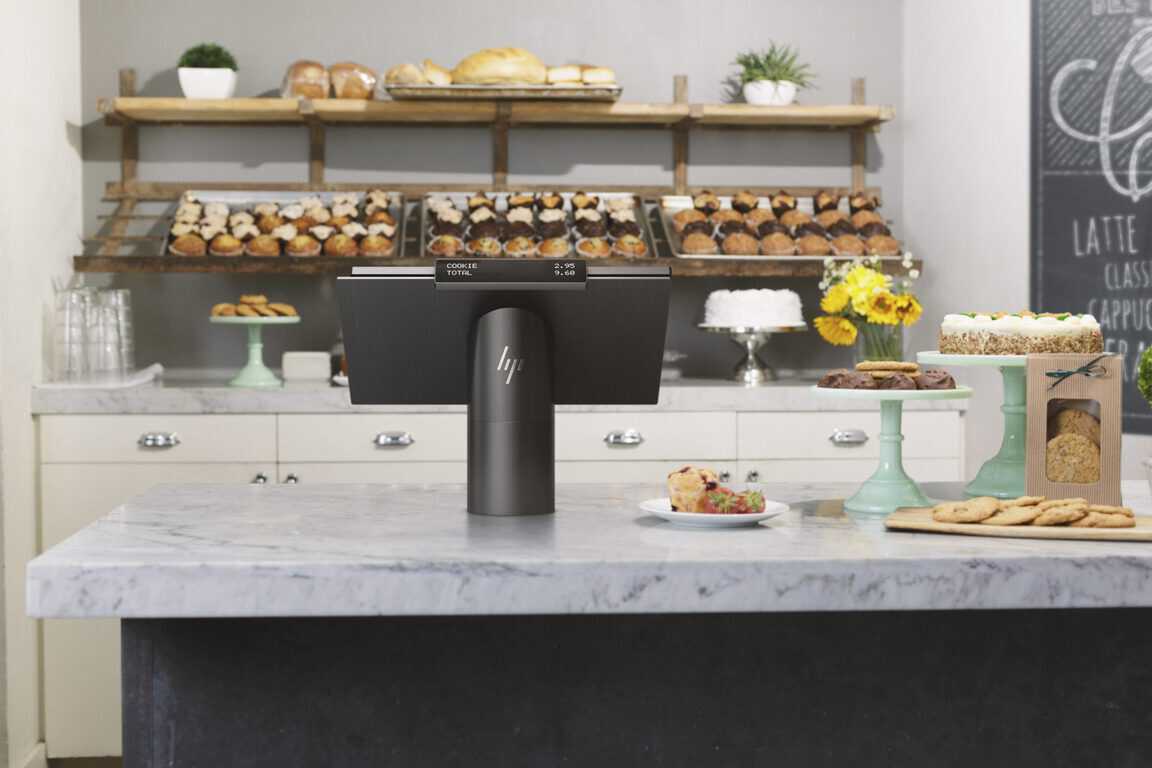 HP has unveiled a new Point-Of-Sale (POS) terminal, which is going to be running off of Windows 10. The new POS is called ElitePOS, and it's something that both HP and Microsoft seem to be quite proud of. You can take a look at the press-release regarding the POS right here, although if you're looking for Microsoft's take on the announcement, you would be better served looking here. ]

While most of you won't be interacting much with this particular piece of technology in the near future, it's still a pretty bit of hardware to look at. It's a sleek terminal with a touchpad and an interface that makes use fairly simple. Also, outlined in Microsoft's blog post is the vast array of security features it provides, including a self-healing BIOS, a bolt-to-counter configuration, Windows Hello integration and more.

Along with HP's continued efforts with Windows Phone, the company seems to be one of Microsoft's most productive partners in this day and age.