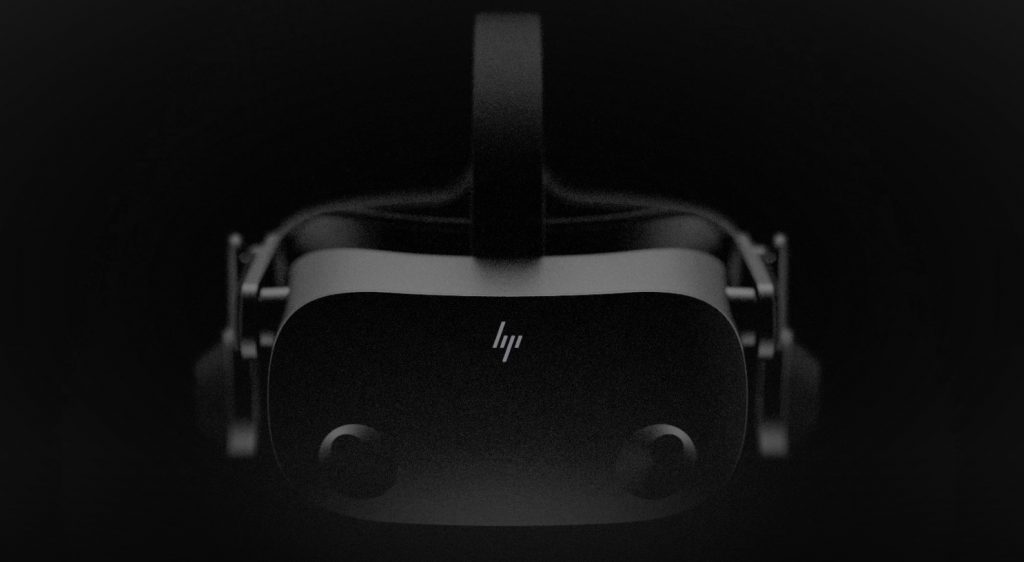 Virtual Reality seems to be on the move this week with the recent release of Half-Life: Alyx and now HP’s surprise announcement of a new collaboration with Microsoft and Valve to develop the next generation VR headset.

HP claims that their new headset will become the standard for VR by delivering a more immersive, comfortable, and compatible experience than the previous generation of devices.  You can check out HP’s post on Twitter that includes a mysterious, short 15-second video and a link to a press release with the announcement of the collaboration.

While the details are light, what we do know is that the new devices are expected to be named HP Reverb G2 and will be developed in collaboration with Microsoft and Valve to support SteamVR and Windows Mixed Reality.  Whether this new collaboration will support other platforms such as the upcoming Xbox Series X remains to be seen.  Still, we shouldn’t keep our hopes after Phil Spencer’s comments in February that Xbox won’t support VR on the console until it becomes a no-brainer.  However, with Half-Life: Alyx’s average score of 92 on Metacritic, I think it’s safe to say that there is potential when it comes to gaming and VR. We will keep an eye out for more announcements as they come.