HP revenues down sharply, personal systems fall 10% for the year - OnMSFT.com Skip to content
We're hedging our bets! You can now follow OnMSFT.com on Mastadon or Tumblr! 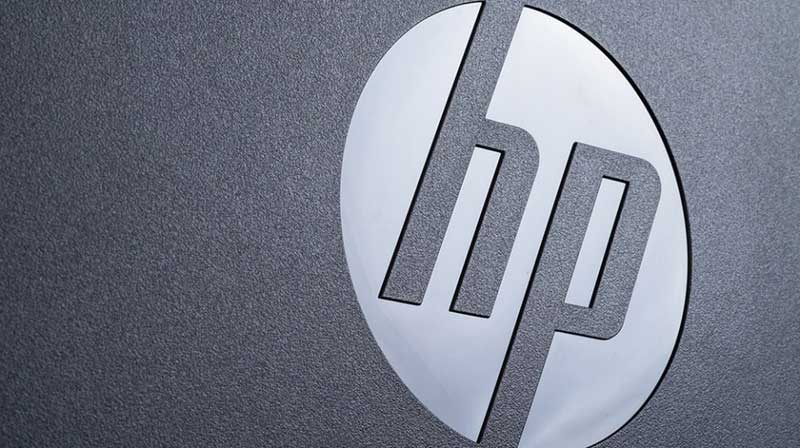 After the Hewlett-Packard  Co. split last fall, HP Inc. has tackled PC sales in a declining market. Earlier today, Chief Executive Dion Weisler told the Wall Street Journal that the company is taking a significant hit in revenue for both PCs and printers. But that isn't where he wants he company to compete for sales. Instead, he says that the company is focusing on target niches that have shown a profit and continue to grow HP Inc.

“We are taking share where we choose to play. We are also being careful about what not to do," Weisler told the WSJ about the switch of sales areas. One such area is the 2-in-1 market with products like the detachable Pavilion x2. This shift doesn't catch anyone by surprise. According to the analytics over at Canalys, many consumers have driven revenue from the once booming PC and Tablet market straight into the 2-in-1 hybrid laptops.

The most recent reports showed that HP Inc. had a profit of nearly half of last year's earnings, going from $1.01 billion to $626 million. According to WSJ, total revenue slid down 11% with the decrease in sales across the board of personal systems, consumer sales, commercial revenue, and printers. In particular, the company's personal systems sales fell 10% year-over-year, with consumer revenues down 16% along with a 7% decline in commercial sales. Share costs have slipped from 55 cents down to only 36 cents per share.

But HP Inc. doesn't expect for the slide to continue going forward. In fact, they've stated that they expect approximately 37-40 cents per share towards the end of this quarter. In a news release reported by CNBC, Weisler's press release stated:

This quarter we delivered strong results and solid progress towards our long-term strategy. We achieved our operational objectives, unleashed truly amazing innovations, and grew in strategic areas of our business, despite tough market conditions. I'm confident in our ability to execute and remain committed to our plan for growth.

Given the revenue decrease, it's hard not to compare HP Inc. profit to that of their former partners, Hewlett-Packard Enterprise. HPE has reported a stock that climbed nearly 17%, overshadowing HP Inc.'s stock with an increase of only 3%. The pressure is on for HP Inc. to pull out the big guns and push forward with whatever "truly amazing innovations" they have in the closet.