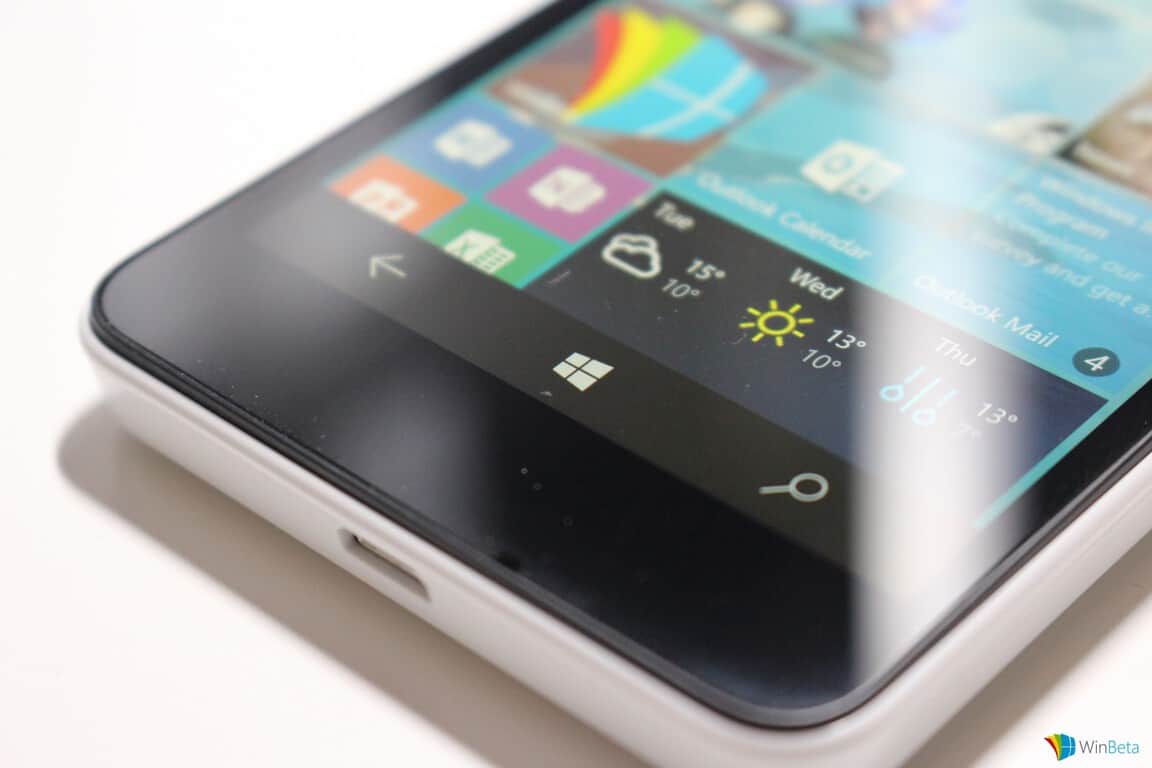 HP has been reported to potentially be back in the smartphone game, surprisingly with Windows 10 in tow, and according to a new report from German site DrWindows, they may show it off as early as next year's February, in Mobile World Congress.
The smartphone in question, the HP Falcon with Windows 10 Mobile, was detected by AdDuplex earlier this December. The new handset from HP sports a 5.4-inch screen of 760x1024 in resolution, decidedly of low-end resolution, though with surprisingly powerful internal of Qualcomm Snapdragon 820.
The original German report suggests that while a Mobile World Congress appearance in Barcelona is possible, the phone may not even be launched if HP is uncertain of a potential market for it. The combination of resolution and innards suggest a business-oriented device, which is still rare in the Windows Phone space, and the potency of such devices may not be proven until the arrival of the rumored "Surface Phone" from Microsoft's secretive yet brilliant device division abound.
All of these are speculations and rumors of course. We will keep a close eye on the event and update you once more information comes.