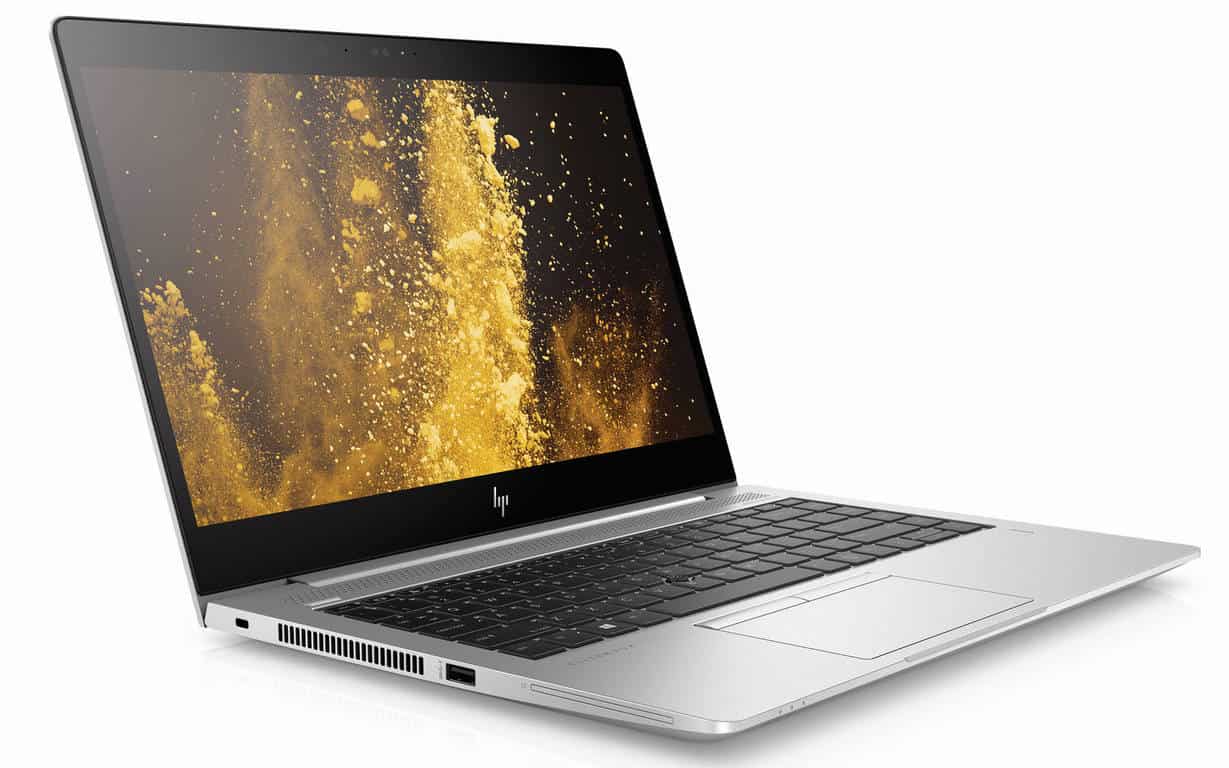 HP has unveiled a range of new devices for businesses in India, including the HP EliteBook 800 notebook series and HP ZBook 14u/15u mobile workstations.

HP EliteBook 800 features 8th generation Intel Core vPro processors, with up to 15 hours of battery life and HP Fast Charge to charge 50 percent of the battery in just 30 minutes. The HP EliteBook 830 G5 replaces the previous HP EliteBook 820 G4 with a 13” screen in a 12” notebook profile.

There’s also the newly refreshed HP ZBook 15u G5 that features Intel Core i5 and i7 Quad Core Processors with vPro technology, AMD Radeon Pro 3D Graphics, and up to 2 TB with the HP Z Turbo Drive high-speed storage.

The game has changed and standard issued corporate devices of the past no longer meet the needs of the workforce of the future, particularly among Gen X to Gen Z professionals. Our latest EliteBook and ZBook offerings set new standards for design, performance, and functionality. Whether it’s the world’s thinnest devices or the industry’s most robust security features, HP is redefining the commercial PC experience for the modern workforce.

Along with HP Sure View, HP Sure Click, Windows Hello, optional privacy camera, and HP Multi-Factor Authenticate, the EliteBook 800 series and ZBook 14u/15u also includes HP’s Endpoint Security Controller. This embedded hardware controller is part of HP’s built-in, not bolted-on, security solution that monitors, protects and recovers the BIOS, the operating system, and critical applications in the event of an attack. According to the company, HP Endpoint Security solutions further strengthen the company’s leadership position as the world’s most secure and manageable PCs and mobile workstations.

Cortana/Alexa integration is still in the works, with no ETA for now