HP introduces the Spectre x2 featuring a kickstand, starts at $799 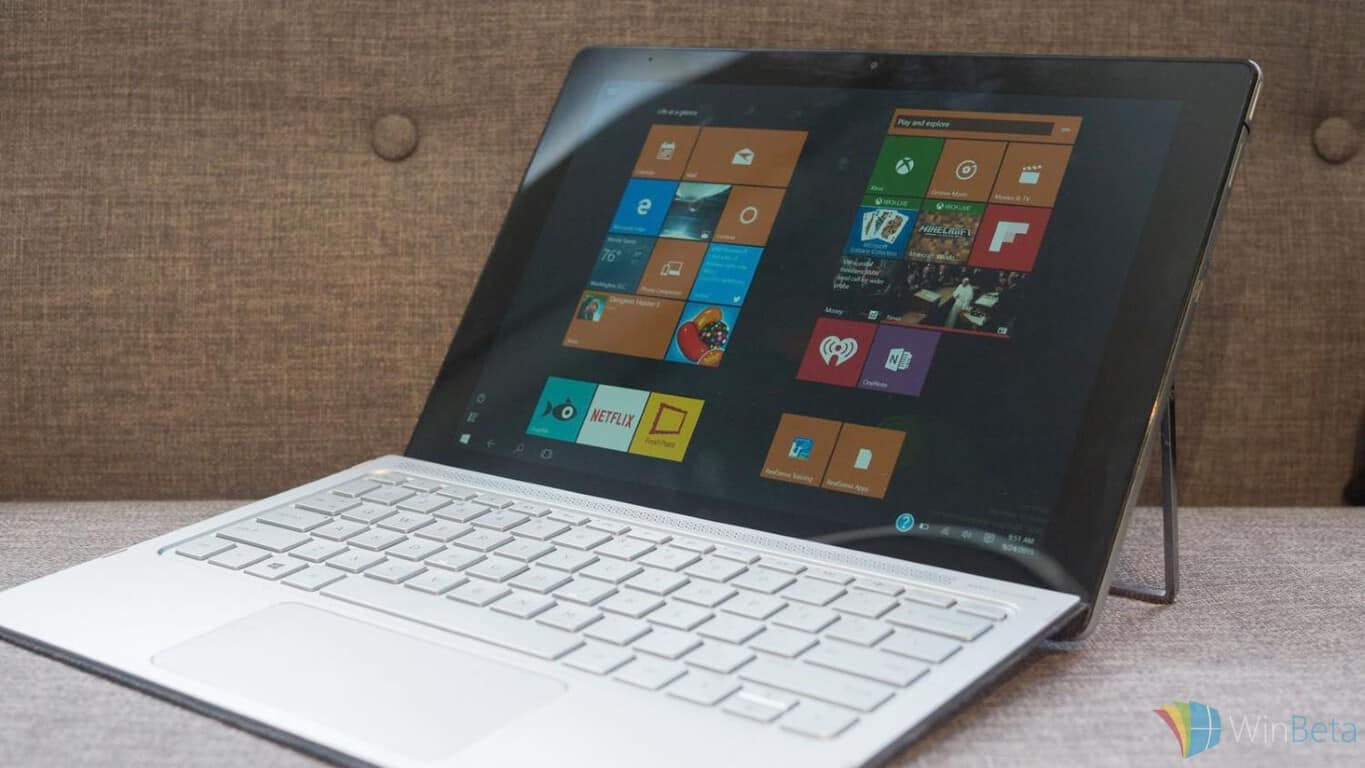 HP has introduced a handful of devices today, including a few new laptops as well as the Envy 8 Note tablet. Included in the list is the Spectre x2, a Surface competitor features a detachable design as well as a kickstand, allowing users to use it in various positions (via/Image The Verge). The kickstand on the device is a little different than the one found in the Surface Pro 4 — it’s a more U-shaped stand.

The tablet boasts a 12-inch display with a resolution of 1920 by 1280 pixels and comes with an Intel Core M processor — you can choose from Intel M3, M5 or M7 configurations — to handle the processing needs, with up to 8GB of RAM on board. There are a variety of storage options to choose from, offering up to 512GB of SSD storage on board.

The machine comes with a 42-watt hour battery which the company claims can provide users with a battery time of up to 10 hours. Other features includes an SD card reader, two USB type-C ports which can also be used for charging, an 8MP rear camera for photos and videos as well as a 5MP front-facing camera, Intel Realsense camera and ships with Windows 10 as its operating system out of the box.

On the connectivity side, there’s WiFi as well as LTE connectivity which give users access to high-speed internet on-the-go. However, there’s a small catch here, the LTE connectivity only supports Verizon 4G LTE so you have to rely on the Big Red if you want to use data on the device. Furthermore, the display is touch-friendly and comes with stylus support.

The device will hit retail from November 8th with the prices starting at $799. Customers interested in the device will be able to grab them from the company’s online store as well as Best Buy next month.