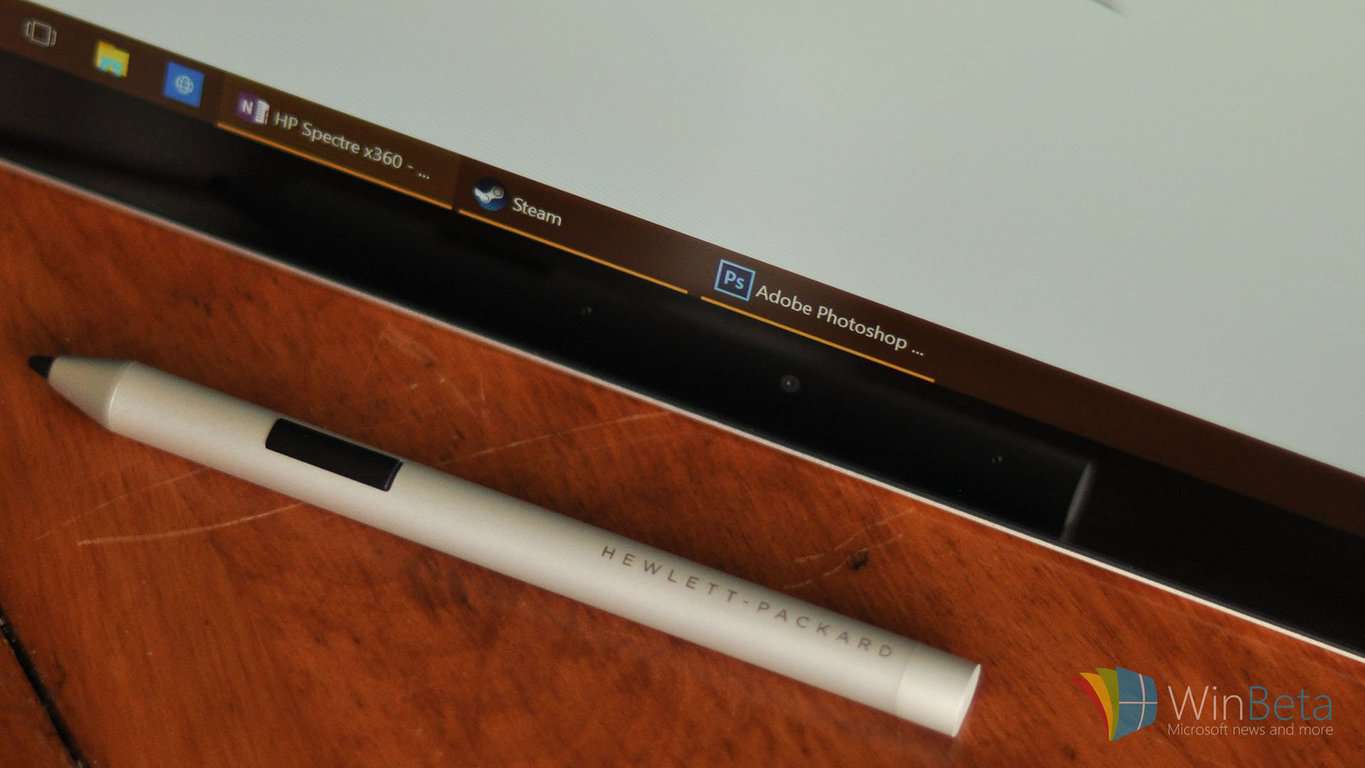 HP is reportedly working on a new 8-inch tablet dubbed the Envy 8 Note, which is expected to launch in the near future. The alleged tablet made an appearance on HP's support documents website (via Liliputing), as well as the Switzerland website of the company. The link from the company's own website is no longer available, but customers who want to get a glimpse of what the tablet has too offer can check a cached version of the web page.
As per the cached product page, the alleged Envy 8 Note is expected to feature an 8-inch display, and will be powered by an Intel Atom x5-8300 Cherry Trail processor. There's a 5MP camera for photos and videos on board, as well as a micro USB port, microSD card slot, and micro SIM card slot for 4G LTE connectivity. Furthermore, the tablet is expected to ship with Windows 10 as its operating system and brings stylus support which can boost user's productivity.
There's no word on when HP will introduce the tablet, but it may be a good addition to the Windows 10 tablet line up, especially because of the stylus support as well as the new Cherry Trail processor. We'll update you as soon as we hear anything more.