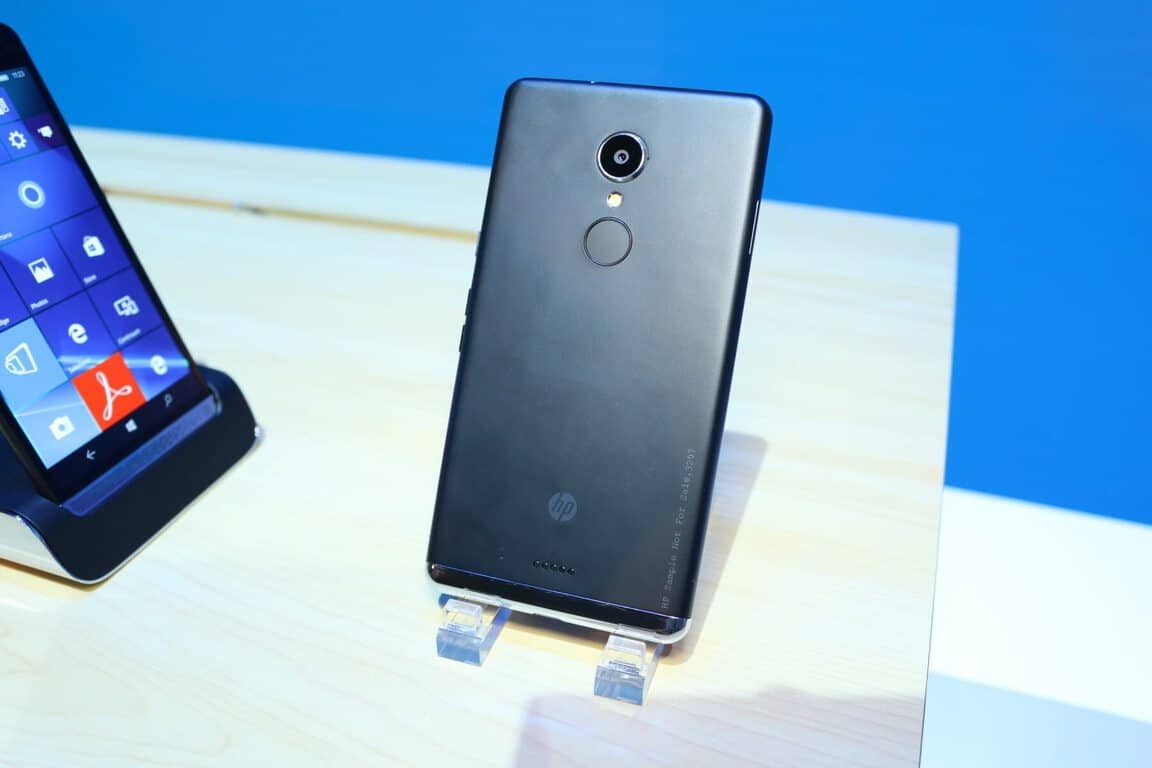 German website WinFuture.de got a chance to check out the newest Windows 10 smartphone during the Computex 2016 showcase in Taiwan. While they didn’t get their hands on the model itself, they write that the HP Elite X3 appears to be much more advanced and refined compared to the original device shown off in Barcelona.

A few changes that they noticed was that the back side of the device has a more matte finish than did original versions. But a more interesting fact was that the HP Elite X3 now has a fingerprint sensor on the back as well. Unfortunately, the model was for showcase only, and the onlookers were unable to get their hands on the device itself to test out the feature.

This is the same fingerprint scanner that Microsoft revealed as a wearable device to log into Windows by identity, a feature that Cortana is already programmed for. The fingerprint scanner is a project focused on allowing third-party companies and businesses to connect to Microsoft’s platform. 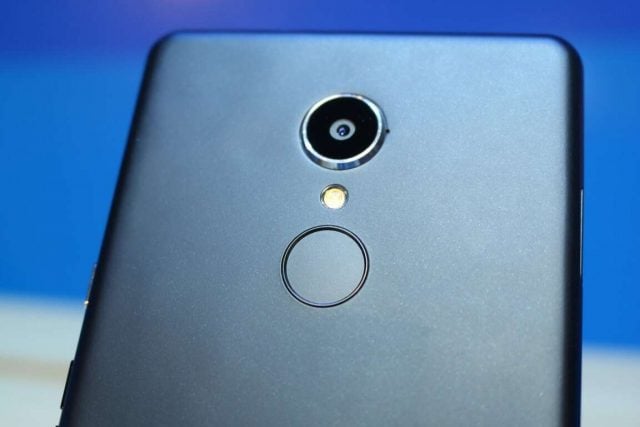 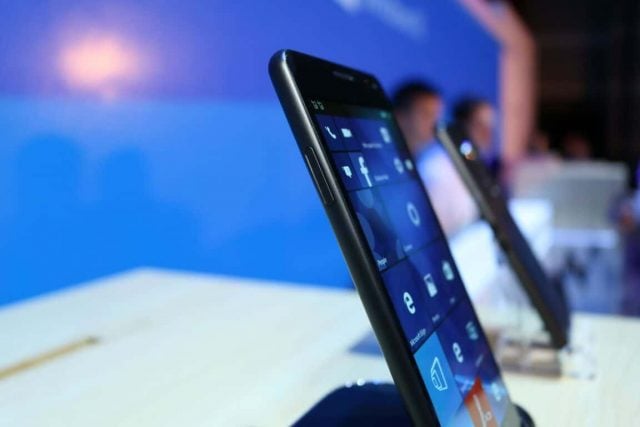 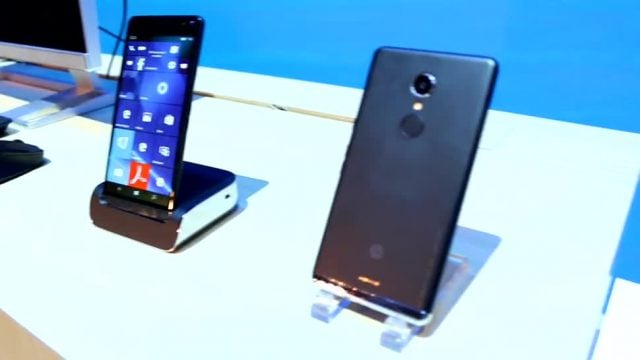 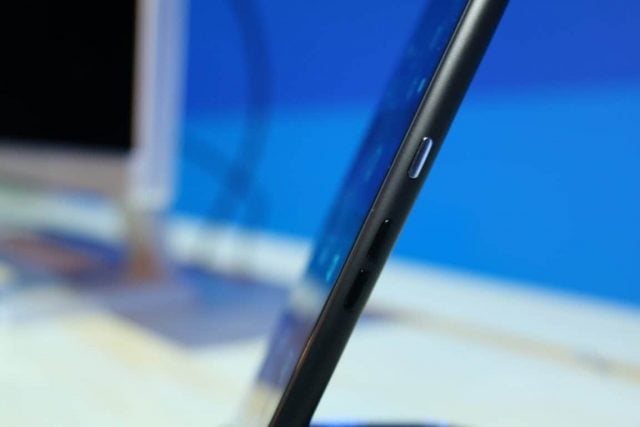 It appears that consumers might be able to play with this technology as well. Intended solely for business and commercial use, Winfuture.de indicates that HP has decided to distribute the Elite X3 publicly to all consumers as well. That’s big news if true, and we’ll see if we can find out any more information to confirm or deny the assertion.