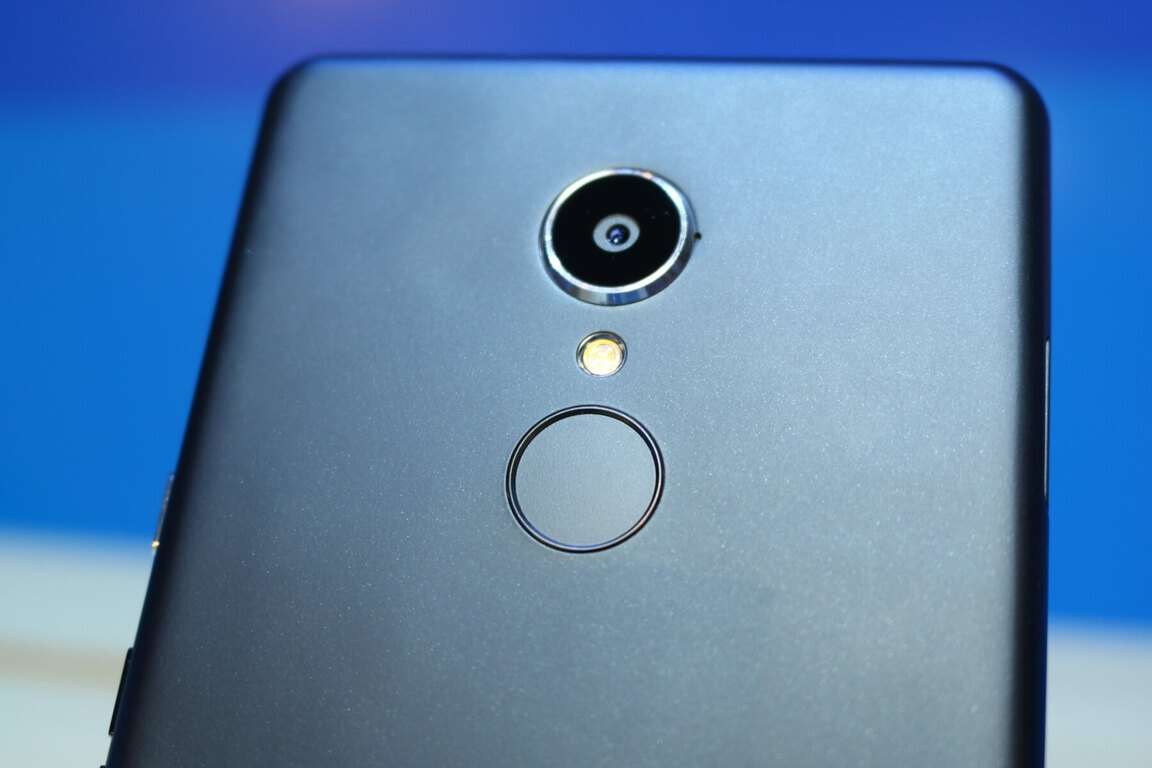 The HP Elite X3 has been up for pre-order in various countries for a while now, including both the United Kingdom, and Australia. If you're a resident of the United States or Canada though, you can now finally get in on the action, as the Microsoft Store has finally opened up pre-orders for the device in the United States and Canada (via Windows Central.)

Overall, the price on the device (bundled with the Desk Dock Continuum accessory) is $799 in the United States and $999 in Canada. As per Neowin, these US and Canada orders will begin shipping on September 12th, although it's already shipping in other regions of the world.

In case you missed the specs on the device, the HP Elite x3 features the Qualcomm Snapdragon 820 processor clocked at 2.15 GHz with 4 cores, 4 GB of onboard RAM, a 5.96-inch 2560×1440 AMOLED display, and 64GB of storage.  The Windows 10 Mobile Superphone also packs a 8 MP front-facing camera, a 16 MP rear camera, Iris Scanner, Fingerprint scanner, 4150mAh battery and IP67 rating for dust- and water-resistance.

So, if you're interested in pre-ordering the device, head over to the U.S. Microsoft Store or the Canada Microsoft Store. Once you've checked the phone out, be sure to come back to WinBeta and let us know your thoughts in the comments section below.