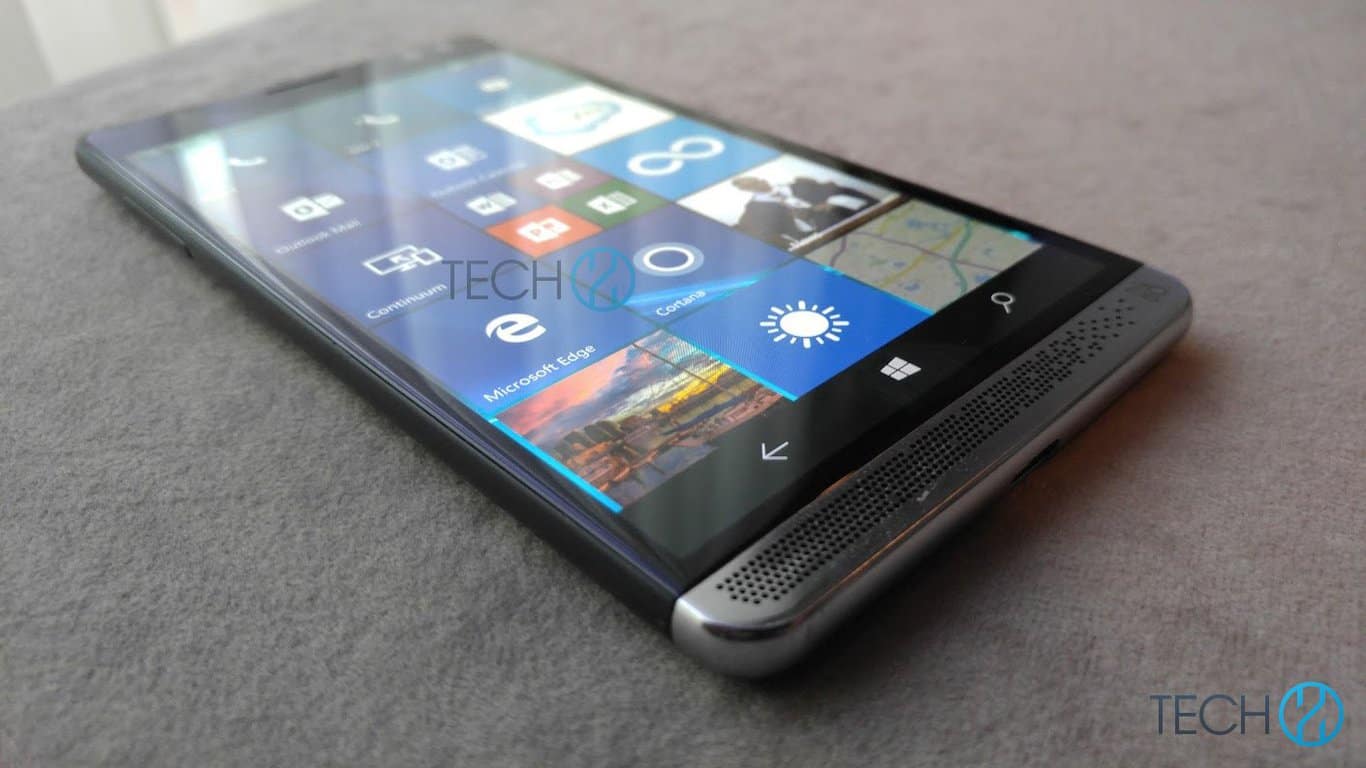 This week, just like the prior week, is full of information surrounding HP's upcoming Windows 10 Mobile flagship, the HP Elite x3. We're now finding out about some of the possibilities of where you may be able to pick up the Elite x3.

According to French news site, TheWinDose, HP employees have informed them that the device will be sold via the HP Store, but that it may also be distributed through some of its partners. These partners currently include the Microsoft Store and Orange Business. While these channels haven't been officially confirmed, it would make sense, as the device is oriented towards business customers, and these are the stores that businesses would normally look towards.

It is not yet clear if the device will be sold through any consumer outlets, although, that possibility does look unlikely. If you're a consumer and wanting to purchase this device, the Microsoft Store could make it generally available, like many of Microsoft's own handsets, such as the Lumia 950XL and 950. There's also the chance that the HP Store may offer it to general consumers.

We'll continue to follow the HP Elite x3 and let you know of any further developments.