HP and ExtraTV want to give you a new Pavilion x360 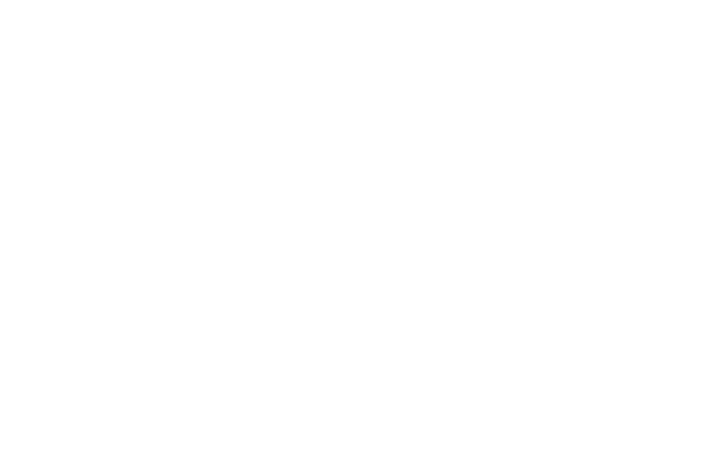 Back at Mobile World Congress (MWC) HP debuted its “laptop that thinks it’s a tablet”, the Pavilion x360, which PC Magazine voted “Best of MWC 2014”. It isn’t actually a tablet in the sense of the word (think Surface), but more like a convertible, meaning the screen can rotate around. This effectively makes it a tablet with a kickstand.

Now HP has teamed with ExtraTV to give one away. It’s not an expensive item, but free is a whole lot more wallet-friendly than $399. The notebook packs an Intel Bay Trail N3520 processor, 4 GB of RAM, 500 GB hard drive, optical drive, USB 3.0, Beats speakers, an 11.6 inch touchscreen and Windows 8.1 installed.

How do you win? According to HP “watch Extra on the olde tyme televideo device in your domicile. Then, toward the end of the show, they give out the secret word of the day. For example, yesterday’s secret word: Thursday”. Then head over to ExtraTV to enter in your information. Good luck!

Bring the best features of Windows 9 to Windows 8.1 right now