How to watch Minecraft's online Minecon conference live this Saturday - OnMSFT.com Skip to content
We're hedging our bets! You can now follow OnMSFT.com on Mastadon or Tumblr! 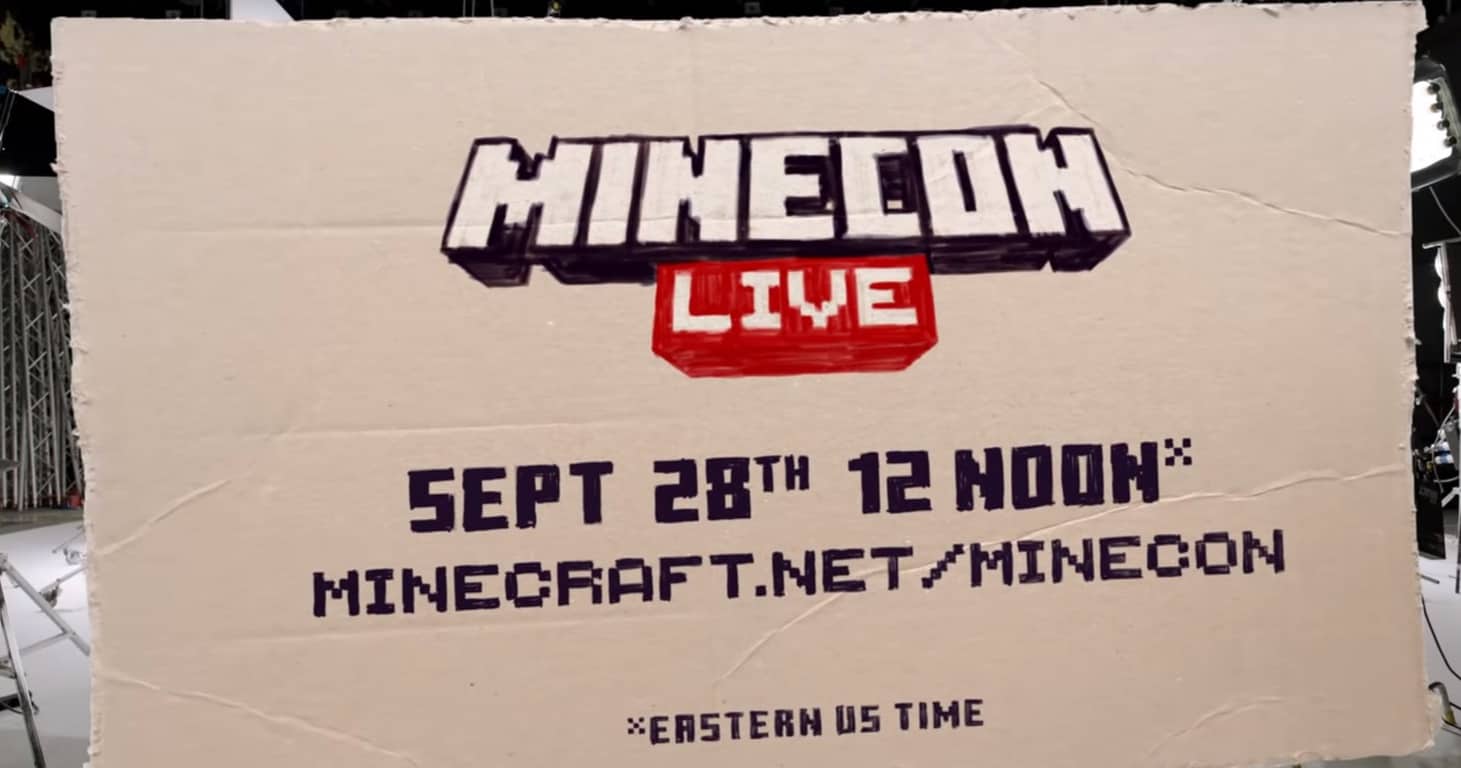 The annual Minecon event is set to kick off this Saturday, and just as it has last year, Mojang will be live-streaming the event on various streaming platforms for players to enjoy. These includes Microsoft's own Mixer (of course) as well as Twitch, YouTube, and Facebook at 12 PM ET (9 AM PT). And if you're not a fan of any of these platforms, Mojang will also stream on its website, as well.

Mojang is set to announce the next major update to the game, the successor to the Village & Pillage update that was announced at Minecon last year. Attendees and streamers will also get to see “stunning surprises, exclusive reveals, post-show panels, pre-show hype, Jens to be wearing a nice shirt, [and] your chance to vote for which biome we update next.”

If you live close to a Microsoft Store, the company will be hosting their Minecon Live Party, complete with a costume contest, trivia, and various giveaways, including a 10th Anniversary sheep plush.

And for those who speak other languages, Mojang has you covered, too. The development company has teamed up with various creators and community members to broadcast Minecon Live is as many as ten additional languages: Chinese (Traditional), French, German, Italian, Japanese, Portuguese, Russian, Spanish (Latin American and European), and Swedish.

Will you be streaming the event this Saturday? What are you looking forward to most at Minecon this year? Share your thoughts in the comments area below.