Want to run Windows 11, but don’t meet the specs? Enroll your device in the Windows Insider Dev Channel now!

Microsoft announced Windows 11 today, but it didn’t come without some controversy. As part of a big change to enable what Microsoft calls “the best possible experience” for Windows 11 Insider Preview builds,” PCs that don’t have a TPM 2.0 chip won’t be able to run the new operating system. It’s a problem that was trending on Twitter. But the good news is that we have a solution for you, and some updates about what’s actually going on.

First off, we have to mention what’s going on in the Windows Insider program. According to Microsoft, they are allowing limited exceptions for PCs that can’t run Windows 11 or don’t meet the minimum requirements. So, if you’re a Windows Insider who is already installing WIndows 10 Dev Channel builds, and your PC doesn’t meet the requirements for Windows 11 or doesn’t have a TPM 2.0 chip, you’ll still be getting Windows 11, no matter what.

Then there’s the story for new folks who just want Windows 11 but can’t run it. If want to run Windows 11 on unsupported hardware, you use this Windows Insider loophole to beta test the OS like everyone else. You just need to enroll your PC into the Windows Insider program via the Dev Channel and then enjoy Windows 11 anyway. But note that you’re only going to do this by the end of June 24. After this date, the trick won’t work! 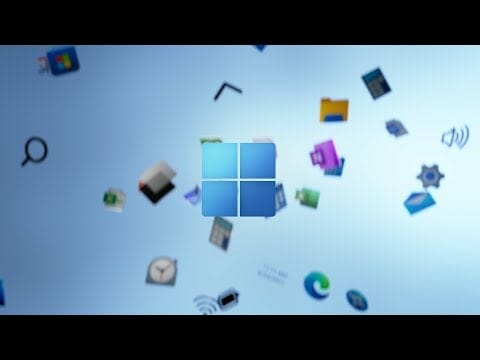 Confused? Let’s just say Microsoft maybe made an error in the PC Health Check app to see if a PC can run Windows 11. According to a Twitter user, TPM 2.0 is not needed to actually run Windows 11. It’s rather “suggested” as listed in the Microsoft documentation for hardware requirements. You’ll actually only need TPM 1.2, which most PCs actually have.

We also want to note something about the TPM, too. If you’re on a modern PC, you should already have TPM on your laptop or desktop but it’s probably not turned on. As noted on Twitter, you might just need to enable the setting in your BIOS. On a system with an Intel Chip, look for a setting called “Intel PTT” which you enable. On systems with AMD processors, the feature would be “AMD PSP fTPM.” Usually, these will be found under “security” in the BIOS settings.

Upgrading from Windows 10 to 11 means losing some features