Microsoft Teams has introduced a new option that lets organizers prevent unwanted people from entering ongoing meetings. The “Lock the meeting” feature was spotted on the Microsoft 365 roadmap back in April, and it’s now generally available in the Teams desktop app.

Previously, the organizers had an option to admit participants into the meetings manually, but there was no way to prevent late participants from jumping into it. Thanks to this feature, the new granulator controls now enable organizers to lock and unlock meetings at any time and choose when someone enters their virtual space.

The process to lock Microsoft Teams meetings is pretty straightforward. To do this, the meeting organizer will need to head to the Participants pane, click the three dots menu icon (. . .) and then choose the “Lock the meeting” option. Users will immediately see a warning at the top of the meeting screen informing them that “This meeting is locked. No one else can join.” 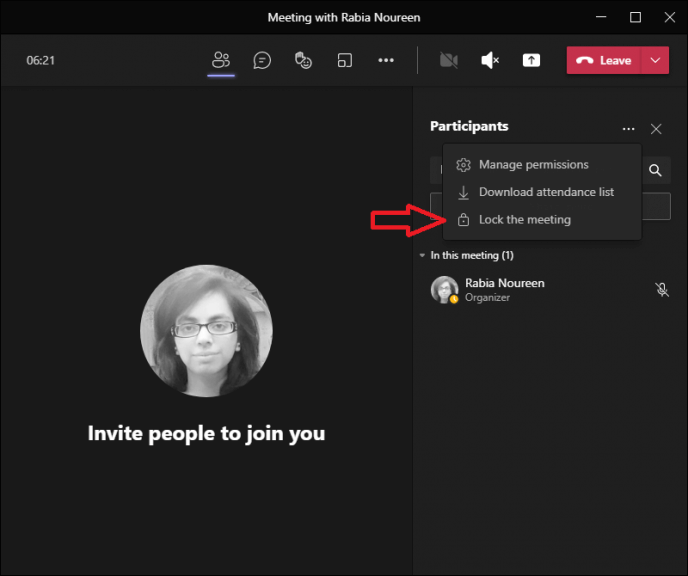 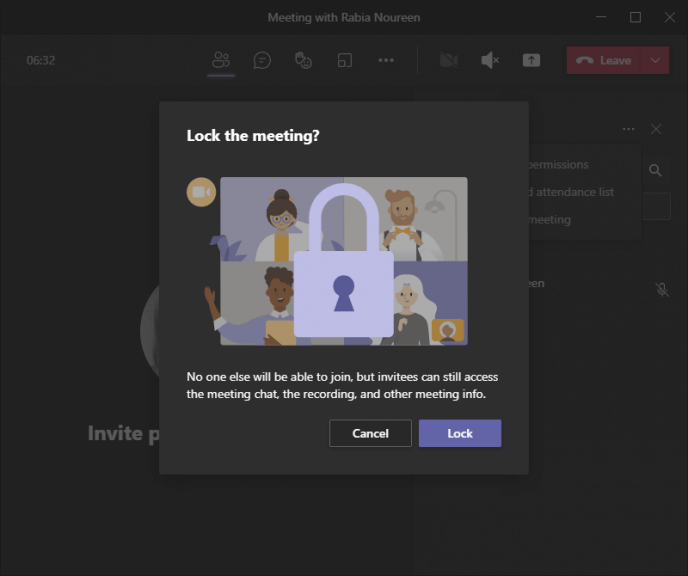 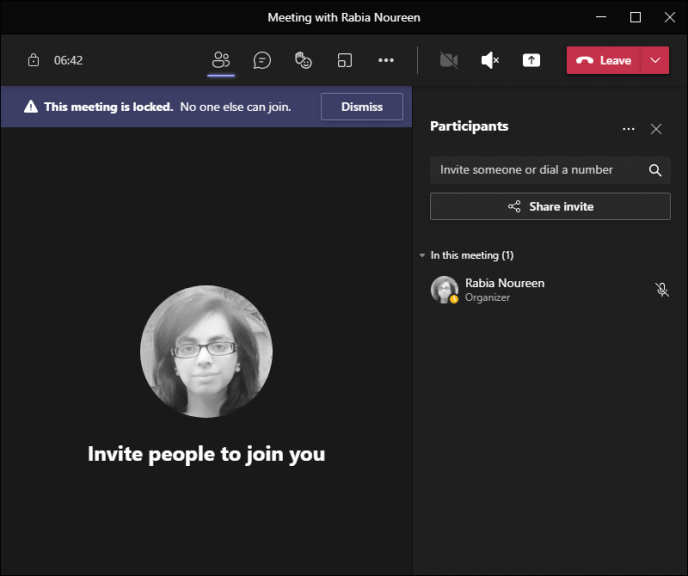 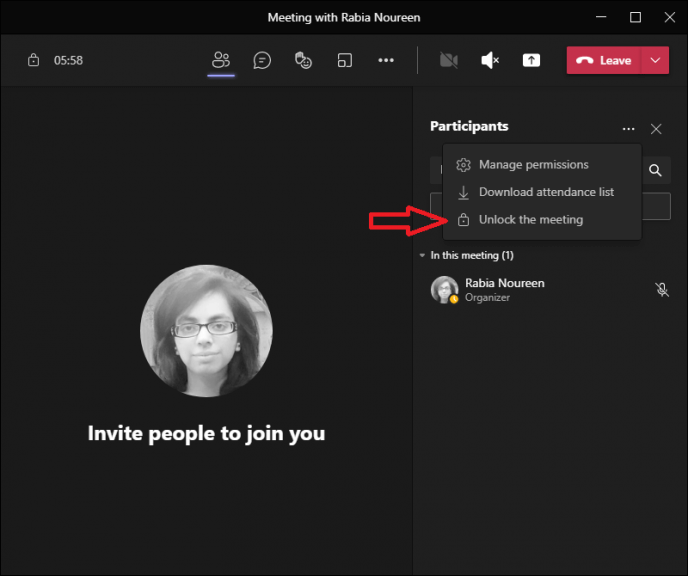 People who attempt to join the locked meeting by any means (such as from mobile, desktop, web, PSTN, and devices) will be informed via a notification about its locked status. However, invitees will still be able to access the chat while the meeting is in progress, and other resources such as the transcript and recording will be available once the session ends. This lock will remain in place until the organizer either manually unlocks or leaves the meeting. The meeting organizer will be able to unlock the meeting again by repeating the same process.

Microsoft has released a number of updates designed to make it easier for meeting organizers to control access over the last few months. The new lock meetings experience an extra layer of privacy to the Teams collaboration platform. In particular, it can help teachers and team leaders to penalize people who are consistently late for their virtual meetings.