How the October Windows 10 event changed my view of Microsoft - OnMSFT.com Skip to content
We're hedging our bets! You can now follow OnMSFT.com on Mastadon or Tumblr! 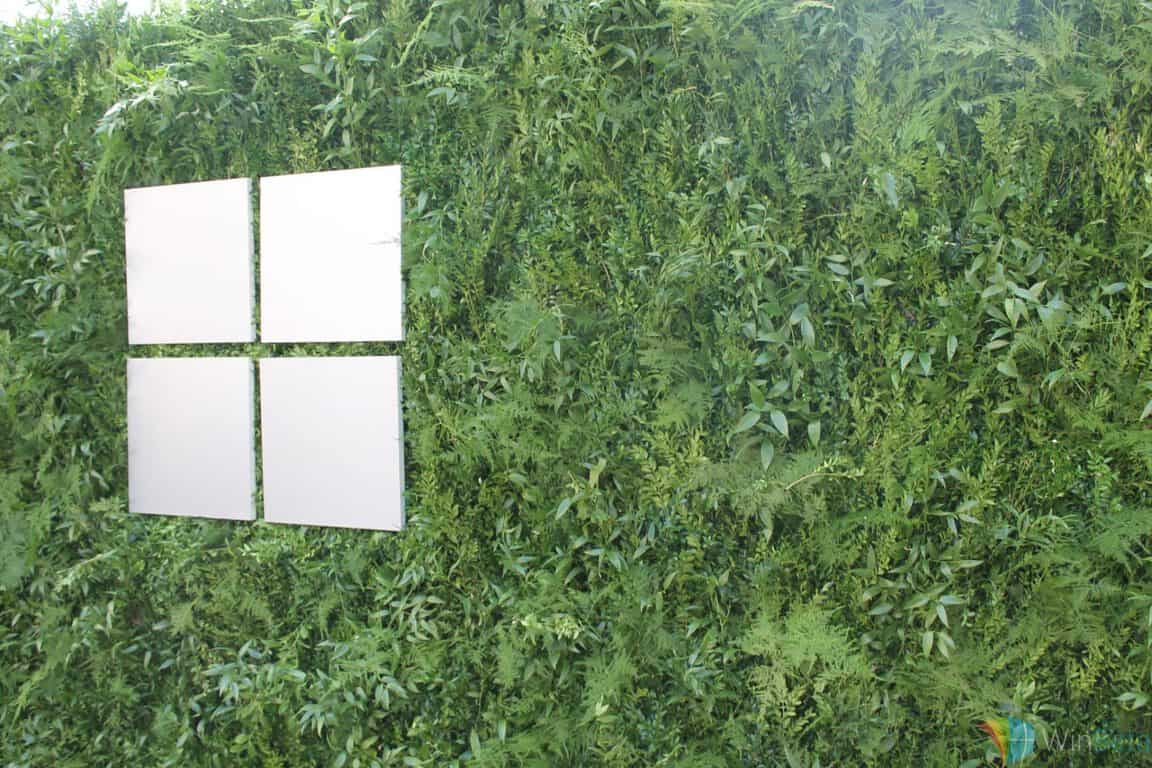 I was fortunate enough to head up to New York yesterday to attend the fabled Microsoft event, vaguely dubbed as a place where the company intended to show off "Windows 10 Devices." With a name like that, it was very easy for my jaded heart to sink into a cynical pit, condemning Microsoft for an underwhelming showing before anyone even stepped on stage. For so long, the only electronics company that cared to sell its products on a cohesive brand name was Apple. The massive success that Apple has garnered over the years with this approach to marketing is self-evident. Every move that Apple makes is praised by fans, regardless of its significance.

It's this sort of brand dedication that I've always wanted Microsoft to get from its fans. Up until now, Microsoft has always been a company that focused on one thing: being effective, and making great products. It was always a great frustration of mine to see that, with this intense dedication to good products, Microsoft never made the general population care. Apart from a small group of diehards, most people feel lukewarm about the company. What I saw at Moynihan Station felt like a strong move in that direction - one that convinced me that Microsoft is finally getting people to rally behind its products.

Throughout the entire event, we were soaked in something that I always felt that Microsoft sorely needed: branding. The event oozed aesthetic - at any given time, I knew that I was there to see what Microsoft had hidden up its sleeve. It showed off the sort of pride in one's brand that we've come to know so well from Apple, and that was exactly what I hoped for. This event was, above all else, Microsoft's chance to prove that they could become a name to the general consumer, and not just be relevant to tech enthusiasts.

This was the first time that I've ever truly felt like a Microsoft fan, and not just a tech fan who appreciated Microsoft's contribution. From the time I entered the building and saw the Microsoft branding elegantly scattered across the show floor, I felt like I could put away my cynicism and get excited. Whether it was the showmanship displayed in the videos that were shown off, or the electricity that Panos Panay brought on stage with his infectious enthusiasm for Microsoft's new products.

I've always been interested in what Microsoft has to offer. The company has unequivocally been the most significant player in electronics since its inception, and every move they make is bound to be important to electronics enthusiasts. This event, however, shifted the paradigms entirely. I'm no longer just intrigued by what this company is going to do next - I'm excited. I feel as if Microsoft is beginning to rally a group of true fans, not unlike the folks who have decided to join Apple's camp, and I think that change in public perception is the best thing that the company could have asked for.

Only time will tell how the public is going to remember what happened at Moynihan Station yesterday. It's entirely possible that the hype is going to wear off, and we'll see the Microsoft fans sinking back into their holes to chatter about tech amongst themselves. I genuinely hope, however, that people look at this stellar presentation as the turning point in Microsoft's public face. When the new Lumia phones, the Surface Pro 4, and the Surface Book releasing later this month, I think it's entirely possible that we see a new wave of true Microsoft diehards.