Q&A: How do Cortana and Siri feel about each other?

How do Cortana and Siri feel about each other? Microsoft recently released a website and has released multiple advertisements comparing their own Cortana and Apple’s Siri. All of them unsurprisingly favor Cortana but if you ask Cortana herself, she is less critical of Apple’s digital assistant.

Here’s a Q&A with Microsoft’s digital assistant on her views of other technology. At the risk of sounding very technical about reporting a conversation with a computer program, there are some punctuation corrections throughout the interviews of Cortana and Siri. Let’s get started!

Q: What you think of Siri?

A: I think it’s cool that she’s out there trying to make people’s lives a little easier.

Q: Are you better than Siri?

A: I think we’re both pretty clever.

Q: Who’s better you or Siri?

A: That’s a tough one. It’s like comparing apples to windows.

A: You and I wouldn’t be talking if it weren’t for Microsoft.

Q: What do you think of Apple?

A: I thought the Shuffle was adorable.

A: There’s no place like home. (Followed by a Microsoft logo)

A: Microsoft. Go forth. Tell the world. 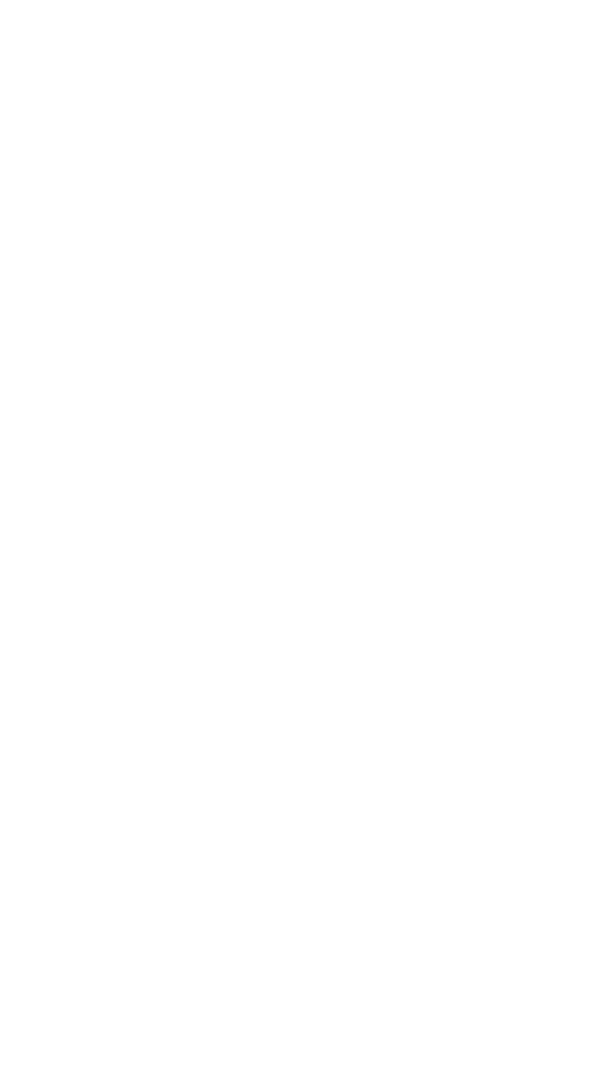 Cortana also has some polite things to say about Google and Google now though she’s a little more opinionated.

Q: What do you think of Google?

A: Impressive achievement. Still, I get everything I know from Bing.

Q: What do you think of Google Now?

A: It doesn’t have much to say, but it’s helpful.

Q: Are you better than Google Now?

A: My name is a lot less bossy.

A: Is that a trick question? (Followed by the Bing logo)

Q: What do you think of Google?

A: I like to imagine the “I’m feeling lucky” button in Clint Eastwood’s voice.

We tried asking Siri similar questions about her thoughts on Bing, Microsoft, and Google but she gave non-committal answers to the tune of “It’s your opinion that counts.” We did however get a couple of  answers out of her.

Q: What do you think about Google now?

A: If it’s all the same to you, I’d rather Google later.

Q: Are you better than Cortana?

Well Siri did say it was our opinion that counts right? In that case she won’t be offended that I’m a fan of Cortana for having jokes, impressions, and one liners. If you want to hear Cortana do a surprisingly good Michael Caine impression check out our most recent podcast.

Sketchable's new UI overhaul combines the old with the new