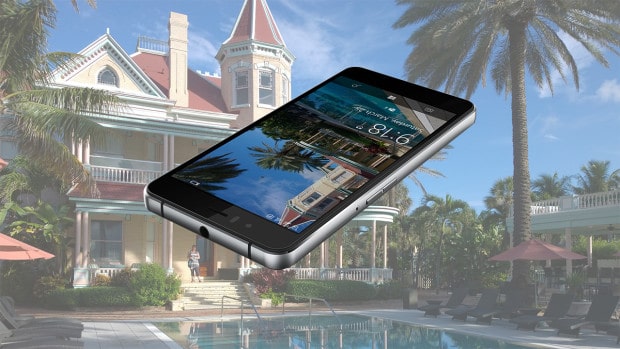 A few weeks ago, US company WhartonBrooks started an Indiegogo campaign to launch its Cerulean Moment Windows 10 Mobile phone on the market. At the time, WhartonBrooks CEO Greg Murphy explained that he was hoping to raise $1.1 million in just 45 days, a goal that seemed quite unrealistic even for the most die-hard Windows Phone fans out there.

The crowdfunding campaign is ending tomorrow, and at the time of our writing the company has just raised $24,368 from 102 backers, which represents just 2% of the fixed goal (via Neowin).

This failure shouldn’t surprise many, as crowdfunding is obviously not a good go-to-market strategy for a company wanting to launch a new Windows 10 Mobile handset. Japanese company NuAns tried it before with its intriguing NEO handset, to no avail. The Cerulean Moment, which is just a modified version of the Coship Moly X1 with higher specs is unfortunately too little, to late.

Sadly, it’s becoming increasingly difficult to remain excited by a Windows 10 Mobile handset. Once again, Microsoft barely mentioned the OS during its Build 2017 developer conference, and the mobile OS still suffers from the lack of apps and quality hardware. Worse, even Microsoft is now selling Microsoft version of the Galaxy S8, an Android phone that ships a better version of the Continuum feature found on high-end Windows 10 Mobile handsets.

If you’re looking for a good Windows phone, it seems that your best choice is still the Alcatel Idol 4S, which is currently available at just $274.99 on Amazon. This premium handset is actually cheaper than the $290 that WhartonBrooks asked for the mid-range Cerulean Moment.