Homefront: The Revolution release date and beta officially revealed by Microsoft - OnMSFT.com Skip to content
We're hedging our bets! You can now follow OnMSFT.com on Mastadon or Tumblr! 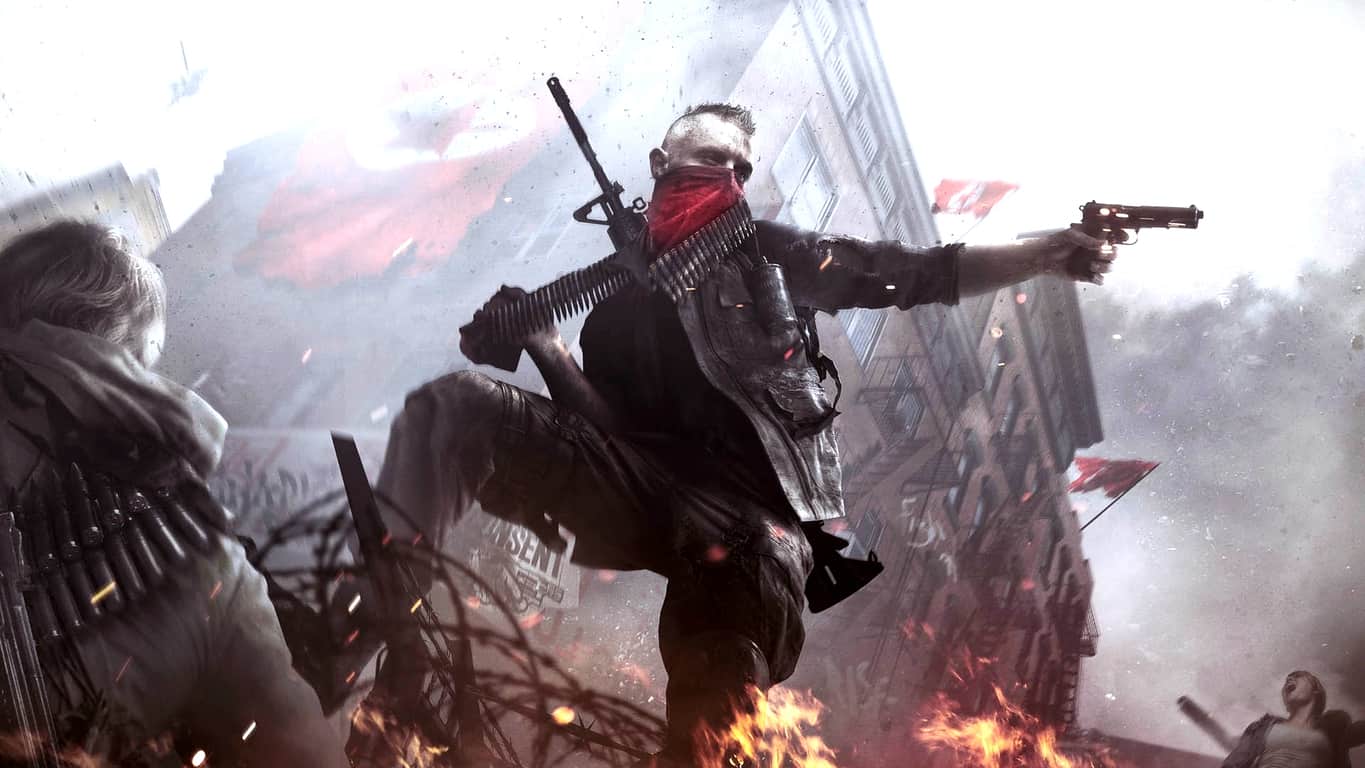 Just a week after Target unintentionally leaked the release date for the upcoming Xbox One exclusive title, Homefront: The Revolution, Microsoft has come out and officially announced the release date as being… exactly what Target said: May 17th.

So as to not sound like they’re just repeating already announced news, Microsoft has also revealed an upcoming beta for the Xbox One game coming sometime in February. “Now, being a closed beta, the spots are limited,” the company says in the announcement. “You’ll be able to gain access by earning yourself an Xbox One Beta Token, which will be given out during several promotions in the coming weeks, both here on Xbox.com and at the official Homefront website. So, keep your eyes peeled!”

No more information was given on the beta which is to be expected as they probably weren’t planning on revealing any details on it this early. A new trailer was released however, and you can view it right here.

Will you be picking up Homefront: The Revolution on Xbox One? Let us know in the comments below.