One major advantage that the PC has generally enjoyed over its console brethren for the last two decades or so is the more egalitarian aspects of its nature. Anyone can create and distribute a game for the PC, without first having to acquire a license to legally do so. Naturally however, this situation hasn't stopped a certain few among the console crowd from trying their hands, as such so rose the homebrew community, creating and releasing games of their own on cracked devices.

Following a recent Xbox One SDK leak, which developers use, courtesy of a newly formed 'group' H4LT, this may be possible in the future for the console. Confirming their illegitimate acquisition of the software via their Twitter account, the group have commented however that it may be difficult for developers to find an exploit that would allow for the creation of homebrew content. 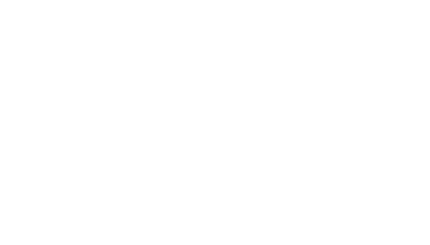 Unfortunately not everyone with a knowledge of coding and some time on their hands can make a homebrew game, or indeed crack a console, to do so requires rigidity and an enormous degree of dedication, along with an advanced knowledge of the ins-and-outs of each system. With the hackers stating that the leak was to allow for "creativity and research", it is yet to see how Microsoft will respond.

Redmond traditionally has not reacted kindly to the the theft of its data, this comes on top of the recent service outages suffered by Xbox One gamers over holiday period, courtesy of the self-described "Lizard Squad", as such it is yet to be seen whether further calamities will befall the software giant.

Moreover, with large companies seemingly suffering a greater concentration and regularity of hack attacks with every passing week, whether they will begin to improve their security software is to be seen, for it is certainly not a matter of time.

Will you homebrew for the Xbox One? Let us know in the comments below.