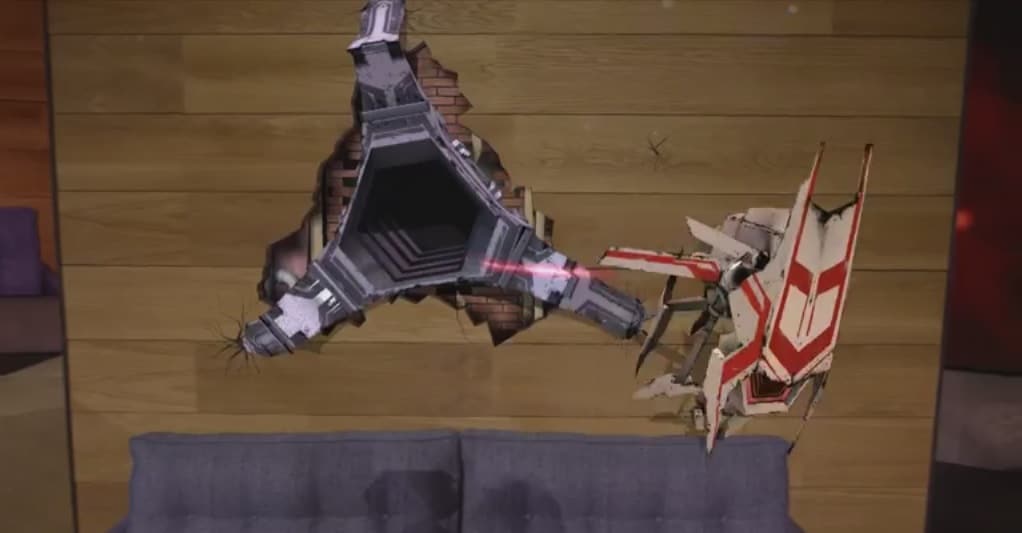 The Microsoft HoloLens has made an extraordinary impression on businesses and organization, more than first considered. In fact, the original developers were primarily focused towards a gaming peripheral than that of commercial enterprise. However, as more and more people get their hands on the Developer Edition, it’s no surprise that new and innovative ideas have been coming to light.

Sergio Ortega Cruz from the Worldwide Industry Solution Manager for Public Safety, National Security & Defence at Microsoft has written up an intriguing article on their enterprise site. According to Cruz, the HoloLens has a future in developing military aides that could prove priceless across a variety of uses.

Users are able to apply the mixed reality as an overview of the parts, letting them locate and repair aircraft with ease without the need for higher consultation. Likewise, assembly workers will be able to put together military grade equipment with ease without the need to consult any physical instructions. This could apply for anything: military aircraft, vehicles, weapons, and more. By using the HoloLens technology, works will be able to assemble the pieces and even put notes for the next shift to continue the work with easy transitions. The process would be very similar to the example of airplane mechanics experiencing the HoloLens tutorials at Japan Air Lines.

Even more interesting is the ability to turn the tides of battle with the HoloLens. As soldiers are on the battlefield, commanders will be able to give direct orders through a map visible in the corner of each solder’s vision. The information could include important locations and what the terrain is like, while providing easier communication between forces.

The idea of HoloLens mixed reality revamping the methods and tactics of war is a dynamic that is staggering. It’s with such cases that the HoloLens could potentially save lives and increase the effectiveness of defense organizations. Now that the HoloLens Developer Edition is publicly available, it’s certain that we’ll see many more innovative ideas that we hadn’t expected.