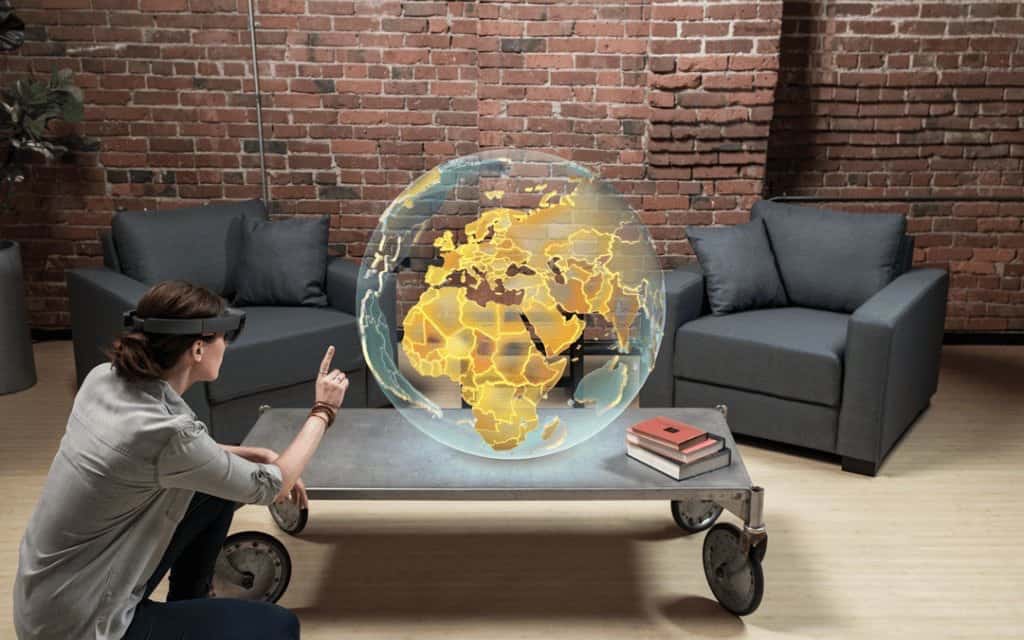 Microsoft announced today at Future Decoded that HoloLens will soon be available in 29 new European markets. After releasing the mixed reality headset in the UK, Ireland Germany, France and a couple of other countries last year, HoloLens will be available in 39 markets worldwide starting December 1, an important new milestone for the company.

Lorraine Bardeen, General Manager, Microsoft HoloLens and Windows Experiences expects mixed reality to profoundly change the way we work in the near future. “The era of mixed reality will serve as a catalyst for innovations in the workplace and we expect Firstline Workers and Information Workers to benefit significantly from solutions that blend our physical and digital reality,” she explained.

In addition to this latest global expansion, Bardeen also announced today that HoloLens will receive a new software update early next year. Following feedback from existing customers, the company will add new integrations with Microsoft Teams and Azure Active Directory:

Our customers love existing Skype functionality on HoloLens; however, there are a couple of improvements they’ve been asking for. I’m excited to share that in first quarter of next year we are shipping an additional holographic remote instruction capability built on Microsoft Teams and Azure Active Directory. Our customers will now be able to work more seamlessly within their existing IT infrastructure.

If Microsoft acknowledges that demands for mixed reality is growing, HoloLens remains exclusively available for developers and businesses fo now. If you're interested in Microsoft's ambitious vision for mixed reality, the Commercial Suite and the Development Edition for HoloLens can be purchased online through the Microsoft Store.