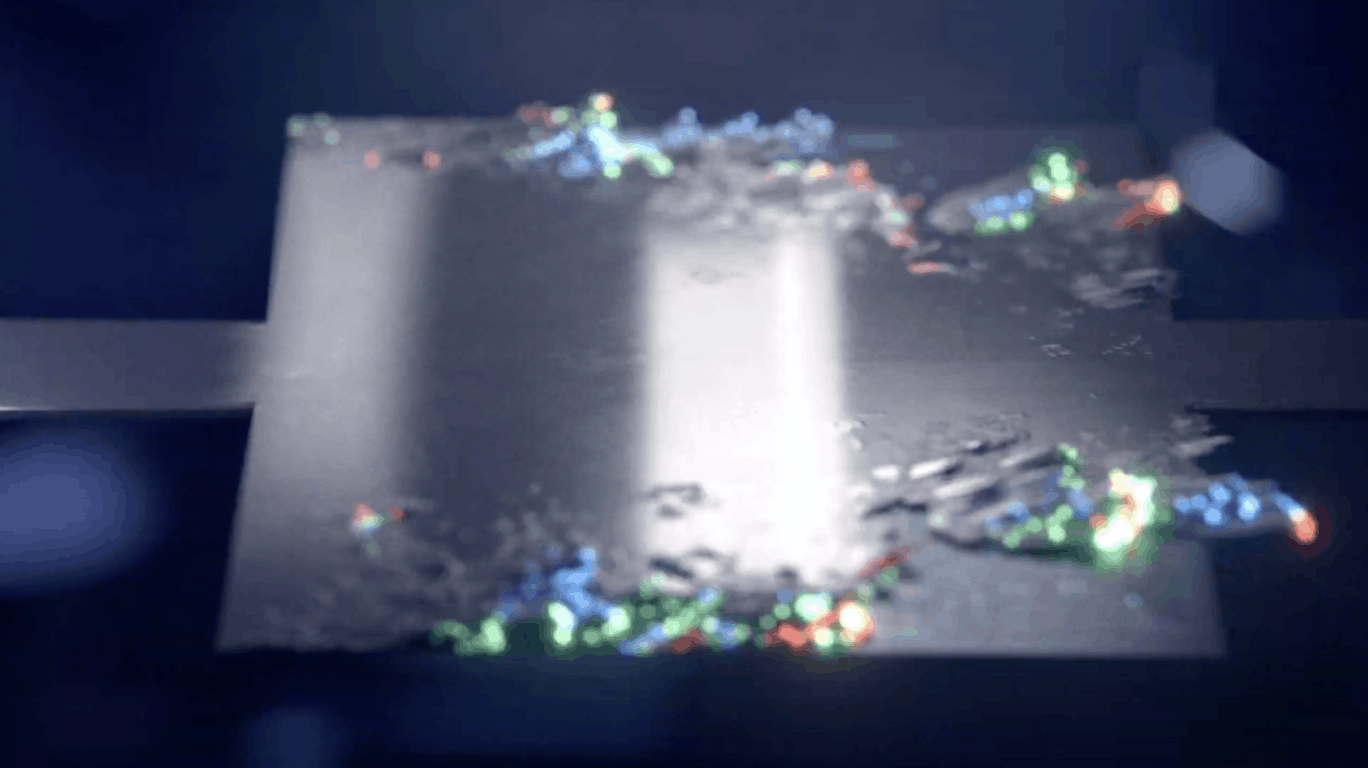 Microsoft is planning to make a big comeback at Mobile World Congress in Barcelona this year, with CEO Satya Nadella attending the company’s press conference on Sunday, February 24. Microsoft is expected to unveil its next-gen HoloLens on this occasion, and HoloLens inventor Alex Kipman (who will also make the trip to Barcelona) has just published the following teaser ahead of the event:

The 42 seconds video doesn’t reveal much, but you can briefly see a chip and various shape-shifting minerals that slowly transform into a meticulously designed network. That could well be a representation of the AI coprocessor that will reportedly be used in the next-gen HoloLens for implementing Deep Neural Networks.

The new hardware is also expected to come with a Qualcomm Snapdragon SoC and a new “time-of-flight” sensor providing better depth precision and a wider field of view. The use of an ARM processor will allow the next-gen HoloLens to be an Always-Connected PC, unlike the first version which came with an Intel processor that couldn't provide all-day battery life. Microsoft is reportedly aiming to release its next-gen HoloLens in Q2 2019, and it's also expected to be cheaper than the $3,000 first gen product.

Windows 10 news recap: Google Chrome to get dark mode support, new Edge browser beta based on Chromium will not be tied to Windows Insider build, and more