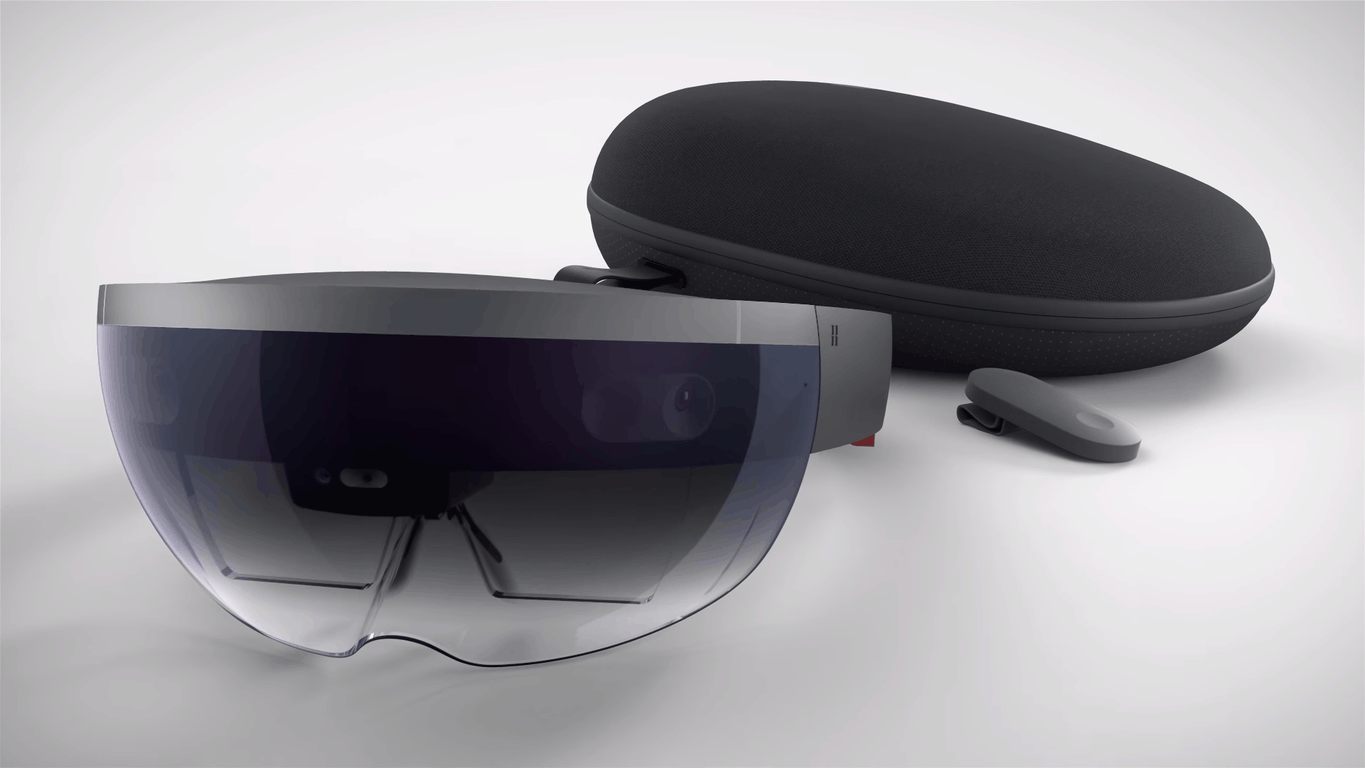 The Microsoft HoloLens is the latest piece of technology with hologram overlays augmenting the wearer's perception. With a pretty hefty price tag of $3000, the sleek virtual headset has been the topic of interest for many commercial businesses. A tweet from the tech editor at Wall Street Journal, Ted Greenwald, gave some perspective between the testing prototype and current product.

When Microsoft originally made the announcement that they were bringing hologram projection to reality, many people were left completely stunned. Many users have dreamt of a reality with virtual augmentations since they were children, and Microsoft was now claiming that the time was finally here to produce that reality. Reactions varied from disbelief to awe as the HoloLens was advertised to transform the world around them with holograms. Within the same time frame, Microsoft launched a new initiative with a website and a first look at the experience that HoloLens had to offer.

It wasn't long after that we had our first hands-on experience with the prototype. The design was similar to other virtual reality headsets such as the Oculus Rift and HTC Vive that have already made headway in the market. However, what the HoloLens offered, left us impressed with what Microsoft had been calling the next generation in computing. The presentation highlighted the everyday use of hologram overlays with Skype calls, video games such as the open-world sandbox Minecraft, and ended with a mind-blowing stroll on Mars all with the HoloLens.

Now HoloLens has expanded beyond augmented reality and demonstrated just how far the technology can be pushed. The powerful headset has been found to be a game-changing tool for many commercial businesses and careers. Construction workers could bring up a blueprint and change it in real time while a teacher can bring information to life for students in new, innovative ways. Businesses are clamoring to integrate the next generation of technology into their markets and improve productivity. Out of many examples, Volvo has enlisted the tool to help build its latest vehicle and Shanska in Seattle will be using the headset to transport users into their downtown sales center.

Originally conceived by the team as a hopeful gaming peripheral, the headset has more than surpassed the expectation of its creators and consumers. The Microsoft HoloLens has a nearly limitless potential to make change in nearly every industry across the world.

Windows Phones usage shrinks in the US as Microsoft reprioritizes