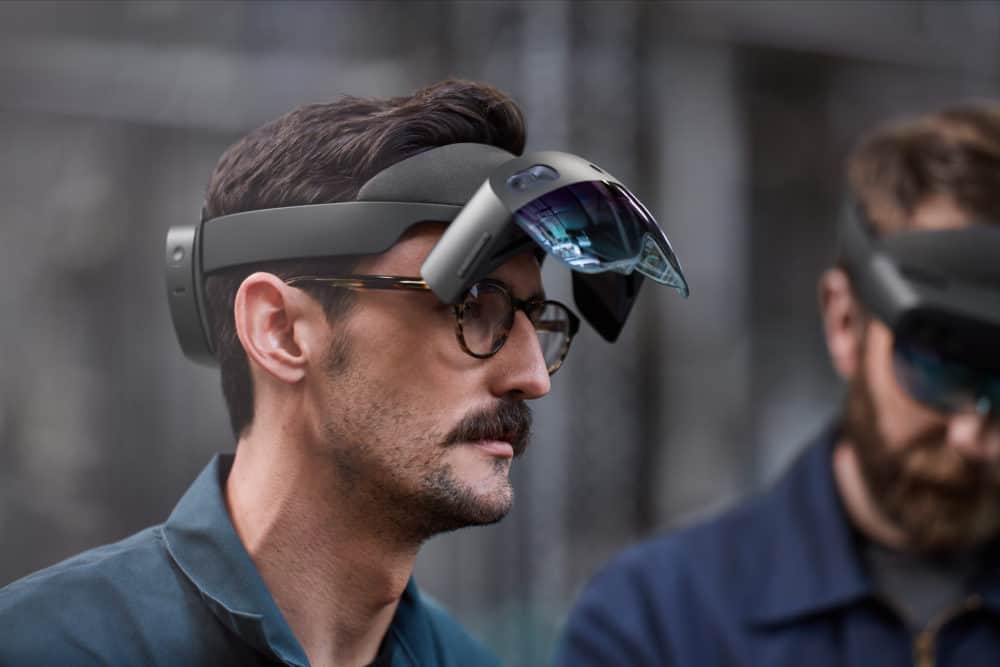 The new AR headset has been a reality less than a week and there are already rumors of a HoloLens 3 hitting the market with improvements that its current predecessor lacks despite having the hardware to theoretically enable it.

In a recent interview with Australian Financial Review, HoloLens creator Alex Kipman admits that while HoloLens 2 has expanded the field-of-view (FoV) by 2x over the original headset, the FoV experience continues to be a prohibited hurdle for mass adoption of the device.

Interestingly enough, HoloLens 2 has a few end-around features that help dampen the FoV debate that includes eye tracking and mechanisms for foveated rendering, that handles image fidelity in peripheral vision.

Yet in the face of growing concern about AR and its ability to achieve the highly sought after immersive unlimited field-of-view, Microsoft has nerfed HoloLens 2's ability to fully utilize foveated rendering on the current headset, instead opting for more incremental development in HoloLens future sets.

However, Kipman sees a version 3 of HoloLens that could come with an 'infinite field of view, but that version, according to him, could be as far as four years out.

Along with most of the fantasized marketing material surrounding AR, Kipman and crew are working towards a reality where HoloLens devices are as comfortable and ubiquitous as reading glasses.

With HoloLens 2 taking a huge development leap forward with its FoV improvements and 3x comfort design, a future of lightweight mass adopted AR devices could be as close as a few more iterative releases of HoloLens.

Anthem video game is apparently causing console crashes on Xbox One and PS4, EA is investigating

In the marketplace, will Windows Lite be the next big thing, or just more of the same?