HolographicDarts and HoloPond bring darts and ponds to the Microsoft HoloLens

The list of augmented reality apps being introduced to the world just keeps on growing, with appeals ranging from the totally novel to the extremely helpful. In the interest of adding some interesting new toys to the HoloLens, Two companies have introduced two new apps to Microsoft’s augmented reality device. The two apps are called HoloPond and Holographic Darts, which give you augmented reality ponds and darts to play with, respectively. These two apps arrive on the scene at a great time, when many general consumers are starting to look at the HoloLens wondering if it would be an interesting device to have beyond the initial novelty.

The HoloPond app does about what you imagine it would – it creates a holographic pond. The pond in question is a serene, beautiful Koi pond that you can scale up and down to fit the surface that you’re trying to spruce up. The app is an excellent way to add a bit of decoration to your living space,  and is just a nice thing to have. The Holographic Darts app, on the other hand, might be a bit more of an engaging app. With Holographic Darts you can create a dart board on any flat surface in your home and start to throw digital darts at it. If you’ve ever wanted to play a game of darts without the hassle of setting up your board and tossing sharp objects wildly across a room, this could be right up your alley.

These apps are just another thing for potential HoloLens buyers to look forward to, padding a library of games and utilities that are going to make the device much more tantalizing when it starts getting marketed to the public at large. These are just part of the first few waves of apps that you can look forward to until HoloLens goes fully public. 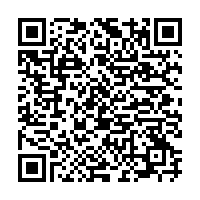 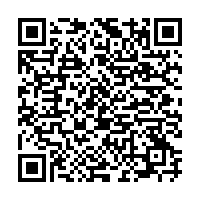 Capital One: Windows phones need 10% market share in the UK for us to bring an app to the platform