Hokko Life is the Xbox version of Animal Crossing, coming next month - OnMSFT.com Skip to content
We're hedging our bets! You can now follow OnMSFT.com on Mastadon or Tumblr! 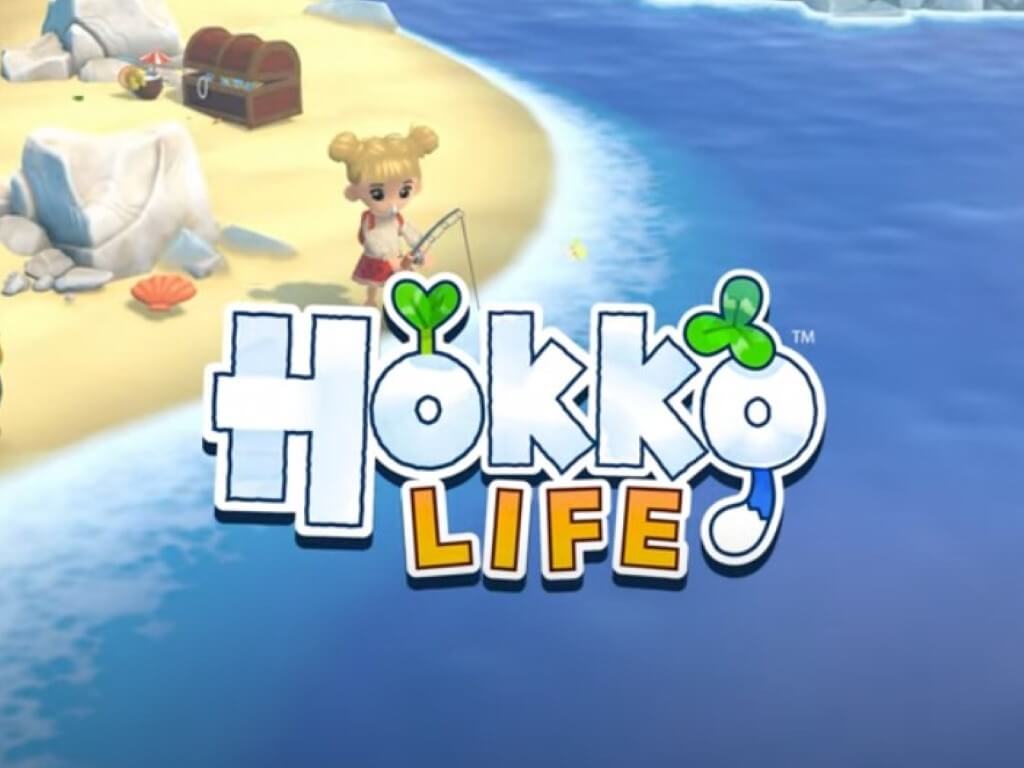 Xbox gamers have long been bereft of an Animal Crossing-like experience on their console of choice. But they will soon have reason to celebrate with the upcoming release of Hokko Life.

A communal life sim with a "cutesy" visual style quite similar to that of the Animal Crossing games, Hokko Life takes a liberal amount of inspiration from Nintendo's hit franchise and runs with it.

The gameplay loop will consist of players collecting resources and crafting materials to furnish and customize their house, their clothing, the town itself, pretty much everything in the game, all while making friends. Of course, there will be minigames aplenty to mix things up.

The game has been available in early access form over on Steam (as well as on Amazon's cloud gaming service, Luna) for over a year. Hokko Life will see its full release in September on Xbox One as well as on PC, PlayStation 4, and Nintendo Switch.

Getting started customizing Windows 11 with these Stardock apps