HMD is reportedly working on a new Android-based Lumia 1020 - OnMSFT.com Skip to content
We're hedging our bets! You can now follow OnMSFT.com on Mastadon or Tumblr! 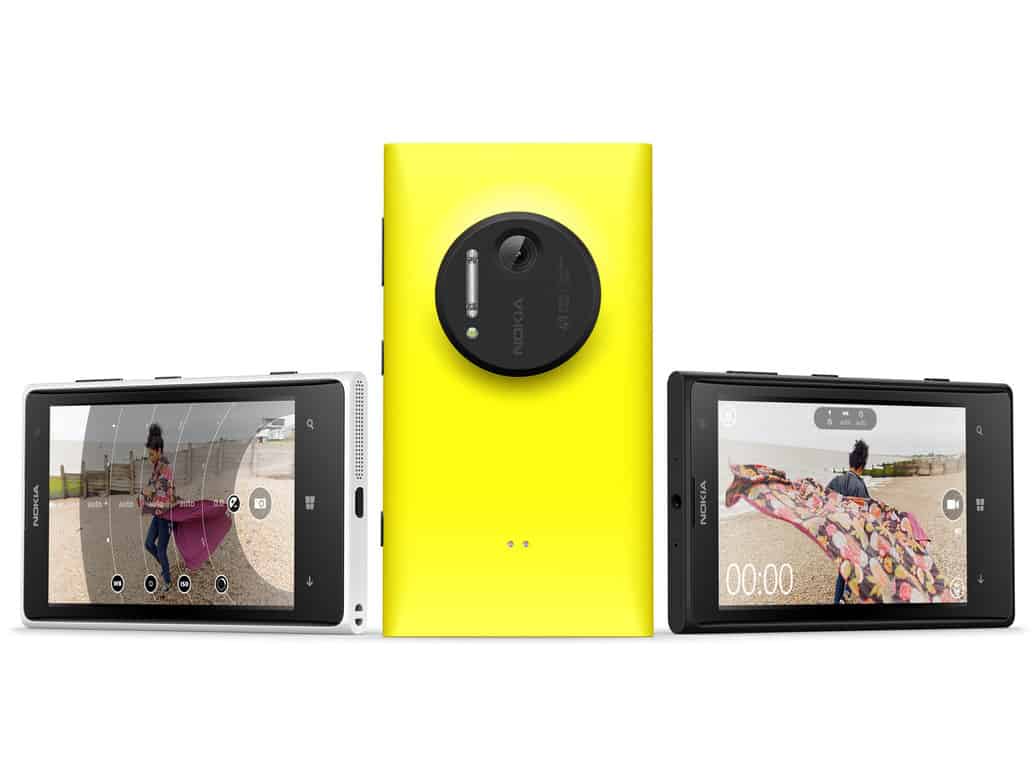 There was a point in time where Microsoft's Windows Phone held the torch for mobile photography, as each new piece of Nokia-produced hardware attempted to push the boundaries of megapixels, ISO, aperture and lens quality.

While we all know how the Microsoft - Nokia partnership ultimately ended, it seems as though Nokia, backed by HMD Global Oy, is looking to regain a bit of that photography cachet in an increasingly competitive smartphone camera world.

According to a Baidu news source, HMD Global (the production arm of new Nokia smartphone efforts) are in the labs resurrecting the Lumia 1020 to produce a similar looking phone that is expected to be called the Nokia 10.

Unfortunately, for Windows Phone hold-outs, HMD seems little interested in continuing Microsoft's Windows Phone legacy and is opting to do what many at the time begged for, and is tossing Android on the device as it has with all of its current offerings.

The Lumia 10, while inspired by the Lumia 1020's 41-megapixel camera, will be using a slightly modified approach to achieve the extensive scalability of the smartphone shooter by combining a five lens camera and two LED flash housing on the back.

With the Snapdragon 845 chipset rumored to emphasize augmented reality and low light processing, HMD's revival of the Lumia 1020 looks to be coming at an opportune time. Whether or not it can beat the likes of Apple or Samsung as they continue to modernize smartphone camera capabilities, will be another question for another day.

However, it looks like those who claimed they would buy a Lumia 1020 if it ran Android will finally be able to put their money where their mouth is.