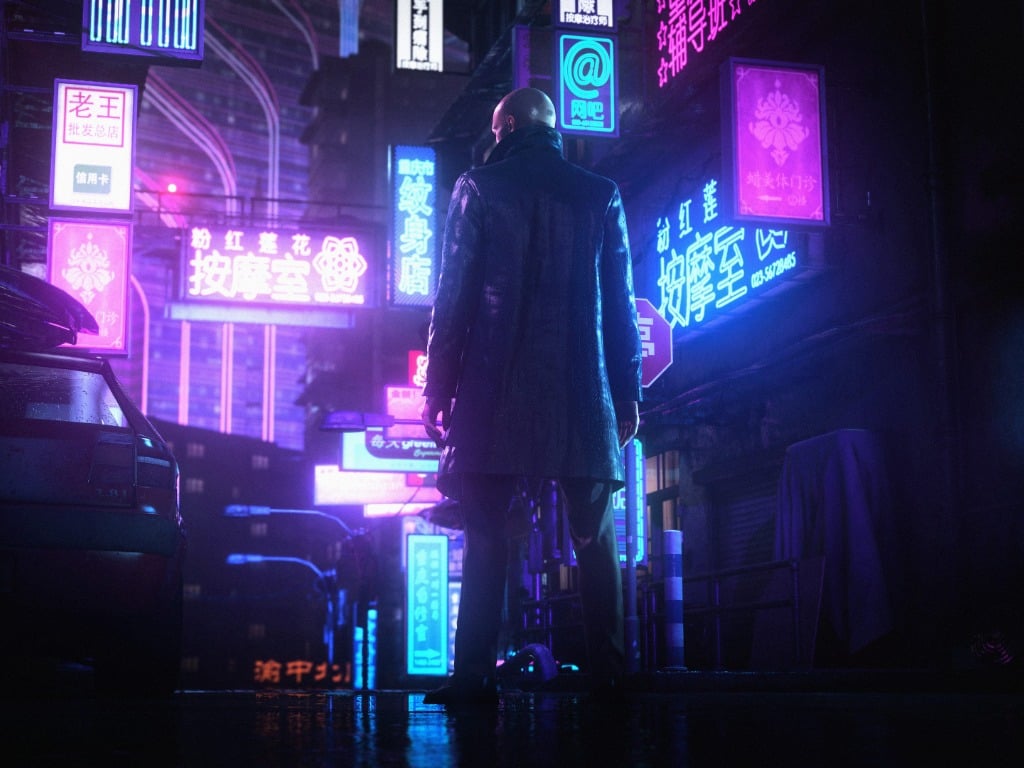 Microsoft may be working with Hitman developer IO Interactive on an unannounced AAA exclusive game codenamed "Project Dragon.” As reported by Windows Central's Jez Corden, the developer currently has several open positions for unannounced projects at its European offices, and one job listing specifically mentions a “brand new title and concept” at the company’s Dragon department.

According to Corden, who previously received information about Microsoft and IO Interactive likely working together on a new fantasy RPG, "this Dragon project is a connected-world RPG, set in an entirely new universe.” However, Corden emphasized that Project Dragon is not related to Scalebound, the canceled dragon-themed action RPG title developed by Platinum Games for the Xbox One until 2017.

Microsoft still has several unannounced games in the pipeline, but Project Dragon could still be in its very early stages of development. Still, IO Interactive is a very talented developed that recently received praise for the conclusion of its new Hitman trilogy, and it would be interesting to see the developer explore new territories with Project Dragon. The Danish studio is also currently working on Project 007, an original James Bond game that was announced back in November.

In addition to these new Microsoft/IO Interactive rumors, we previously reported that Kojima Productions' next game could also be published by Microsoft, which would be quite a turnaround after the PS4 exclusivity of Hideo Kojima's last game, Death Stranding. As a new console generation has just begun, Microsoft's Xbox Global Publishing team is probably just getting started courting developers to bring more exclusive games to the Xbox ecosystem.