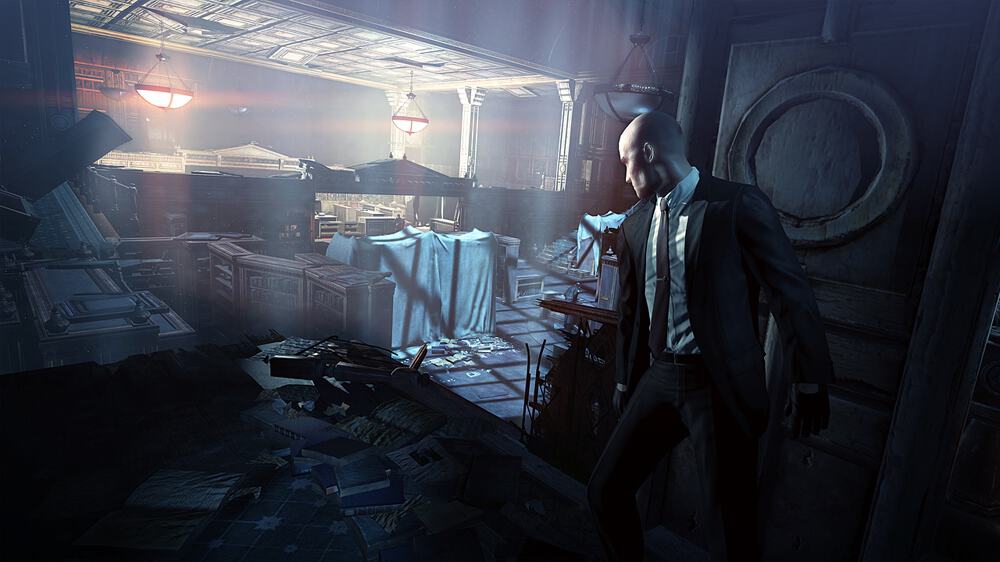 Hitman: Absolution, the fifth installement in the popular stealth video game franchise, is the latest Xbox 360 title to become backward compatible on the Xbox One. The news was announced earlier today by Xbox's Major Nelson on Twitter:

For those unfamiliar with the franchise, Hitman: Absolution launched on the Xbox 360 back in November 2012 and went to become the last episode to be released on 7th-gen consoles. Just like previous titles, the game was developed by Danish game studio Io-Interactive and received positive reviews. The official description notes:

Wear the suit of the ultimate assassin, you have the ability to blend into plain sight, kill with your bare hands and fashion a weapon from almost anything. You are Agent 47, the world's deadliest assassin.

Hitman: Absolution is a $19.99 purchase on the Xbox Store, but you can also play the game on your Xbox One with the physical disc if you already own it. Let us know in the comments if you're happy to see the stealth game being added to the Xbox One Backward Compatibility catalog.