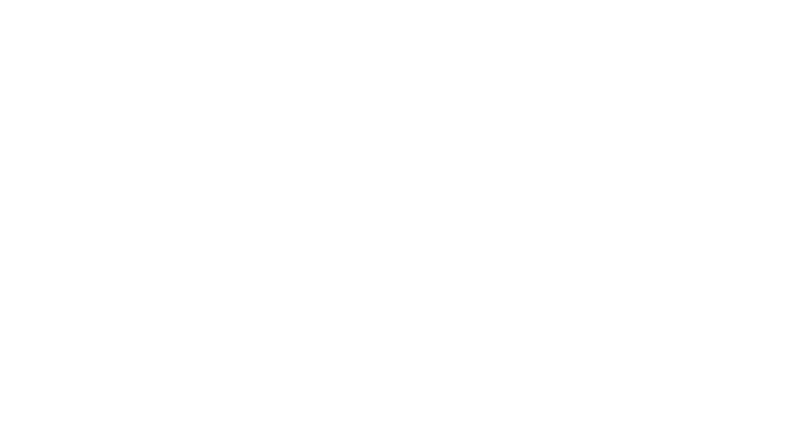 For those of you who use the Hipstamatic Oggl app for Windows Phone 8, there is an update awaiting your attention in the Windows Phone Store. In this update, bugs were squashed and performance improvements were made - bumping the version number to 1.2.1.159.

"Oggl is a “capture-first” shooting experience using Hipstamatic’s beautiful lenses and films, and comes with 5 “Favorites” pre-loaded for situational shooting: Landscape, Food, Portrait, Nightlife and Sunset. For the first time ever, edit a photo after it’s taken to experiment with different looks, and tap to preview effects before shooting," the app description reads.

In the previous update to this app, we saw added support for older devices with 512 MB of memory and nearly fifty improvements and bug fixes. In this latest update, more bugs were squashed and performance improvements were made. The app developer did not provide a change log as to what has been fixed, indicating to us that this might just be a minor update.

Hit the download link below to snag the updated app. Let us know if you notice any new improvements!

Skateboard Party 2 lands on Windows Phone 8, put your skateboarding skills to the test